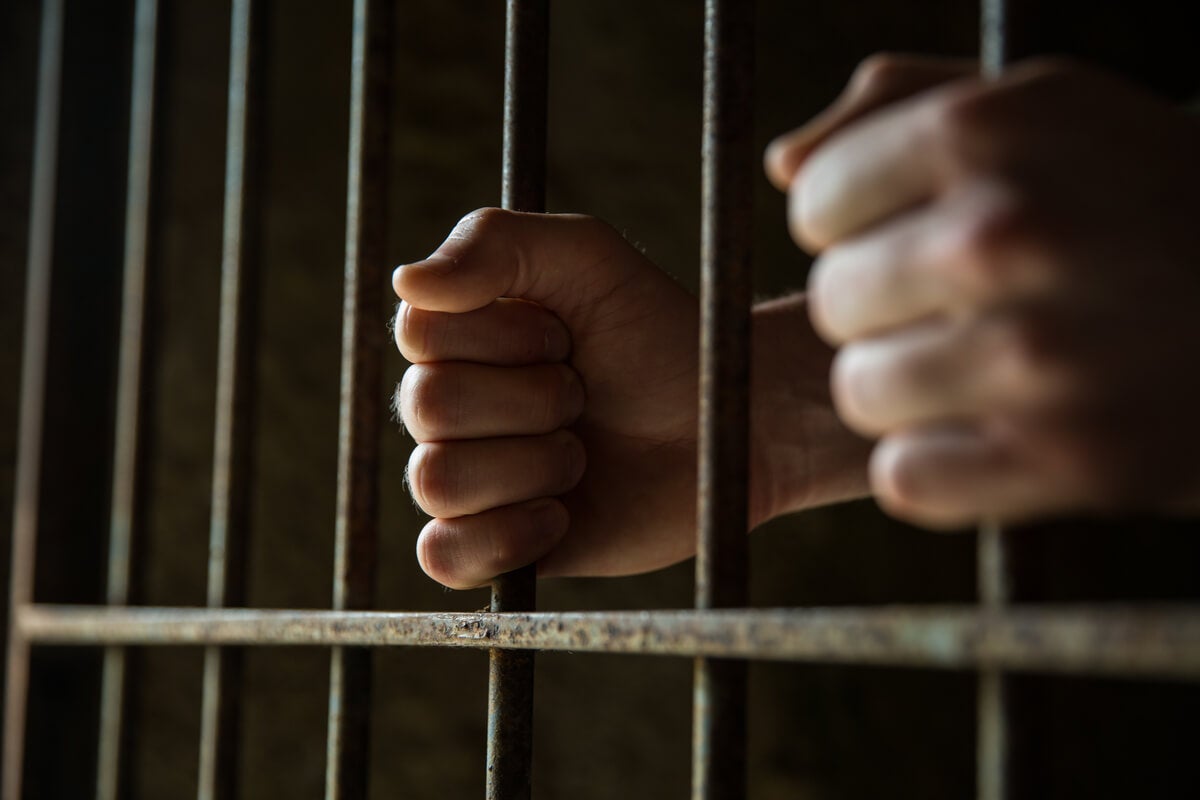 The Alabama Department of Corrections (ADOC) is currently defying that law.

In a case before the United States Supreme Court, ADOC denied a group of male inmates permission to wear their hair long in according with the dictates of their Native American religion.

In an amicus brief filed on Monday, March 7, First Liberty Institute joined with several other religious liberty scholars and practitioners to argue that such discrimination harms minority religions and violates the First Amendment, RLUIPA, and case precedent.

THE IMPORTANCE OF PROTECTING RELIGIOUS FREEDOM FOR ALL

“If America loses religious freedom, all of our freedoms are at risk,” says Kelly Shackelford, President and CEO of First Liberty.

Similarly, if one religion is under attack—every religion soon will be.

“The Founders knew what religious favoritism and discrimination looked like, and they wrote the First Amendment to ensure that had no place in America.” said Justin Butterfield, Senior Counsel for First Liberty. “We’re working to ensure that America remains a place where every individual is free to follow his or her religious beliefs.”

Despite the fact that our very First Amendment seeks to protect the free exercise of all religions, as this Court has noted in a variety of contexts, when courts do not understand a religious practice, they are more likely to undervalue the substantiality of burdens placed on that practice.

While it is true that minority religions have historically encountered heavy hostility (the brief outlines instances of violations against Orthodox Jews, Jehovah’s Witnesses, and other Native Americans), First Liberty’s team of research and legal experts are documenting a growing trend of hostility toward all individuals of faith—regardless of whether their faith is considered mainstream.

For example, First Liberty’s 2016 edition of Undeniable: The Survey of Hostility to Religion in America, documents nearly 1,300 attacks on Americans of nearly every faith—an amount that has doubled in three years.

Such attacks indicate an attitude of hostility to religion in general.

“If the government can prohibit prison inmates of minority faiths from following the dictates of their sincerely held religion, what’s to stop them from prohibiting everyone from outwardly expressing their faith?” Butterfield said.

“It isn’t the job of lawmakers and judges to understand the practices of people with sincere religious beliefs,” Shackelford added. “It’s only their job to protect the right of every American to exercise their beliefs according to the First Amendment.”