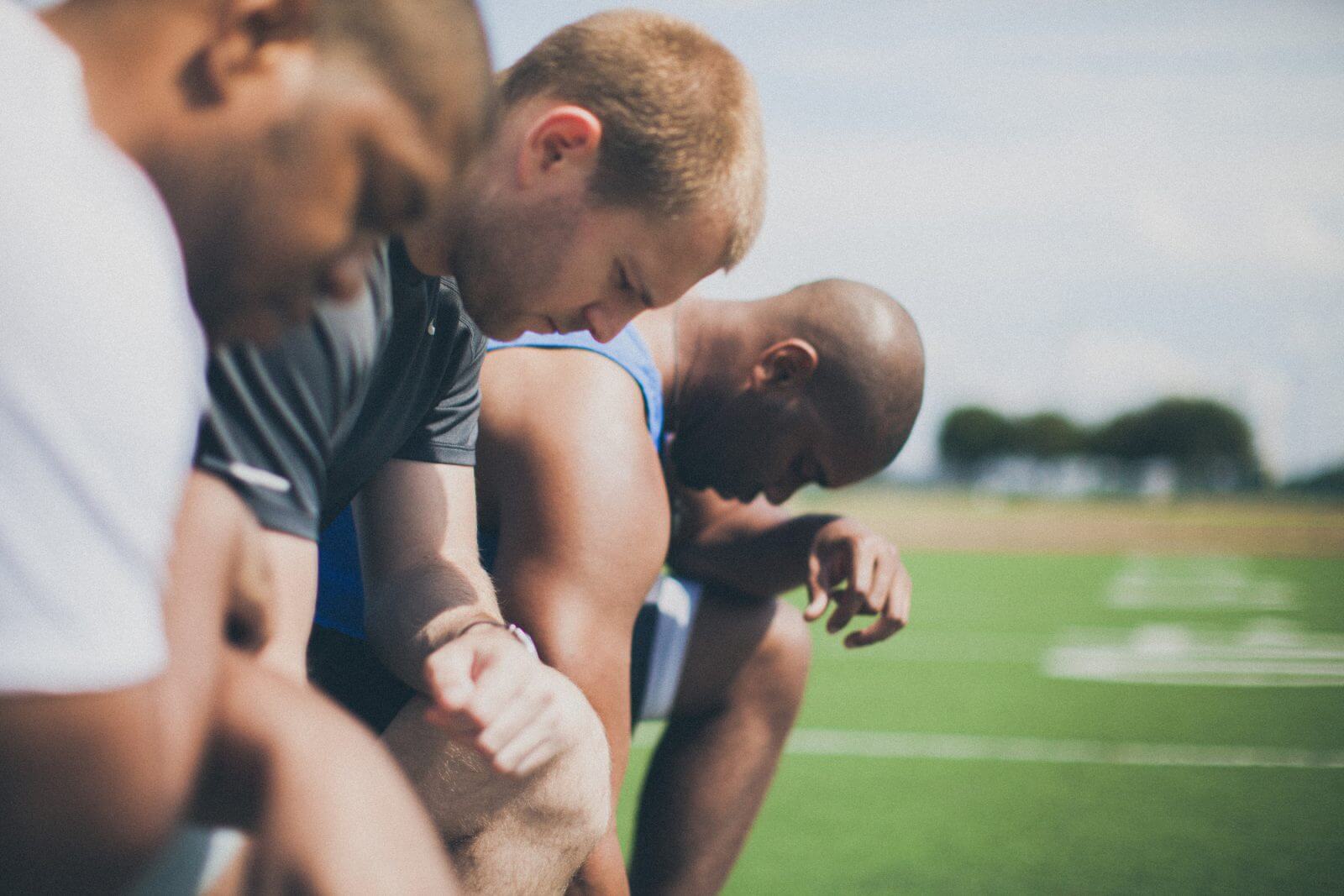 Private organizations and individuals have a right to pray on public property.

That’s what First Liberty is contending in a lawsuit on behalf of Cambridge Christian School (CCS) of Tampa, Florida.

Filed Tuesday, the lawsuit challenges a ban that prevented CCS and its opponent from opening their state football championship game with a prayer over a loudspeaker last December.

The Florida High School Athletic Association (FHSAA) denied the schools’ request to open their championship game with a prayer over the loudspeaker because they claimed it would violate the Establishment Clause of the First Amendment to the U.S. Constitution.

How would a prayer shared between two private, Christian schools violate the Constitution? Because the game took place at Camping World Stadium (formerly known as the “Citrus Bowl”)—and prayer on public property is illegal. At least, that’s what FHSAA said.

But according to First Liberty attorneys, that notion is ludicrous.

“Private speech of religious individuals in this country is protected by the Constitution of the United States,” said Jeremy Dys, First Liberty Senior Counsel.

“Just because a prayer occurs on public property, it doesn’t mean that’s the prayer of the state,” he added. “Their incorrect view of the law would mean it would be illegal for any citizen to pray in a public park or to engage in religious expression on a sidewalk or street. That’s ridiculous.”

CCS’s faith-based focus is evident in the school’s mission statement:

“To glorify God in all that we do; to demonstrate excellence at every level of academic, athletic and artistic involvement; to develop strength of character; and to serve the local and global community.”

So it wasn’t out of the ordinary for the CCS Lancers and their 2015 State Championship football opponents (another Christian school) to agree to pray over the loudspeaker before kick-off. In fact, praying before kick-off is a custom for both schools—and has been for decades.

“Prayer plays a vital role at Cambridge Christian School,” said Tim Euler, CCS Head of School. “One of the things we have done for over 50 years now is start every athletic event, practice, class with prayer.”

To ensure that this prayer would take place, leaders from the two schools asked the FHSAA to use the public address system of Camping World Stadium to pray over the loudspeaker before the game. But the association denied the request solely because the proposed speech was religious.

In addition to their false claim that prayer on public property was illegal, the FHSAA claimed that as a “State Actor” hosting and coordinating the event, it could not “legally permit or grant permission for such an activity.”

The championship game was held on December 4, 2015. But for the first time that season, no one prayed over the loudspeaker prior to kickoff.

That wasn’t the final buzzer for Cambridge Christian School. Their fight was just beginning.

“I have to teach these young men and our young ladies who are student athletes that defending their faith is vital to every day life,” Euler said. “And if we decided not to stand up for what we believe is important to us, then how could I ask them to do the same thing?”

The demand letter argued that FHSAA violated CCS’s rights as a religious institution, and that allowing two private, Christian schools to pray over the loudspeaker at their championship game in no way violated the Establishment Clause of the Constitution’s First Amendment.

First Liberty Institute demanded that that the FHSAA issue a written apology to CCS and promise to abide by the U.S. Constitution in the future, permitting prayer according to the First Amendment.

“By banning their customary pre-game prayer, the FHSAA prohibited the students and teacher’s free exercise of religion,” said Hiram Sasser, Deputy Chief Counsel for First Liberty, adding that banning prayer over the loudspeaker sends a message to students that prayer is wrong and that they should be ashamed of it.

“That is dangerous and unconstitutional,” he said.

But the FHSAA persisted in their claim, inviting further action from First Liberty on behalf of CCS.

First Liberty attorneys, along with concerned parents and teachers, appeared at a FHSAA board meeting on Monday asking the FHSAA to adopt a content neutral policy to respect religious freedom. But the FHSAA still declined to take action.

On Tuesday, September 27, 2016, First Liberty Institute and volunteer lawyers from the international law firm of Greenberg Traurig filed a lawsuit against the FHSAA.