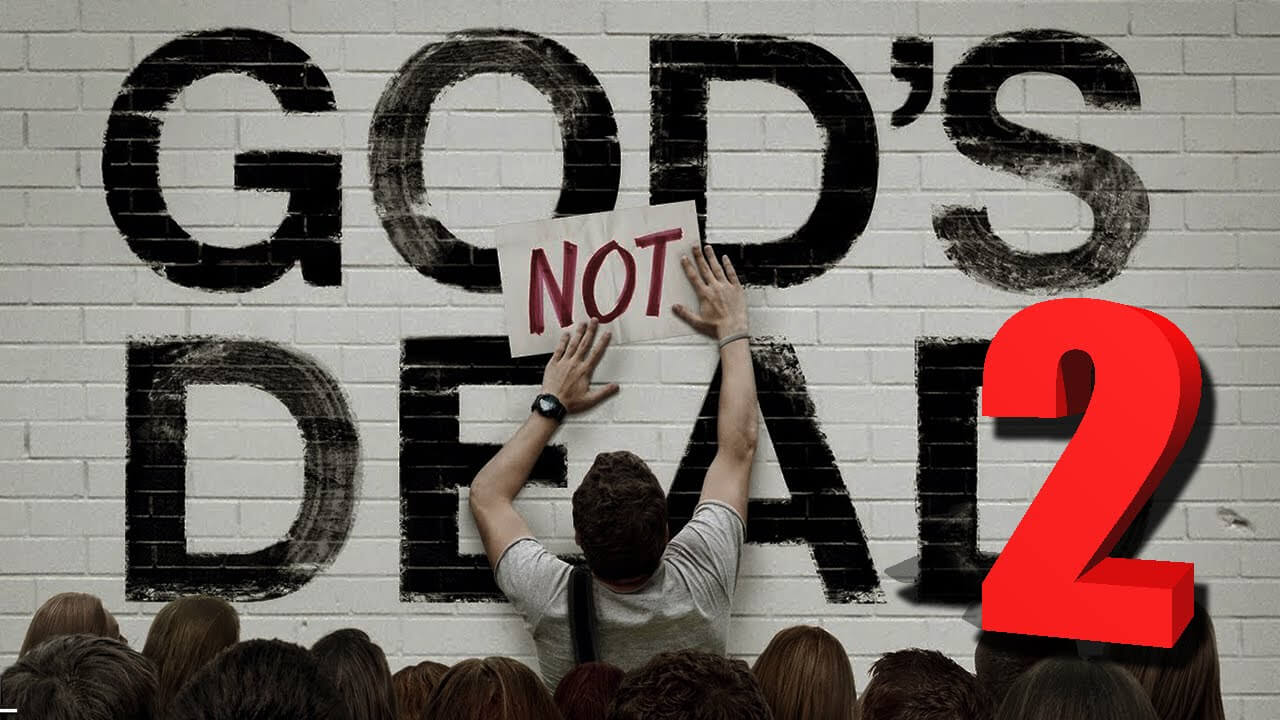 God’s Not Dead 2 landed in the number four spot in the nation last weekend, opening in over two thousand theaters across the country and grossing $8.1 million.

The God’s Not Dead sequel tells the story of Grace Wesley, a public school teacher and a Christian who faces religious discrimination and hostility for mentioning Jesus in the classroom.

Though the storyline is fictional, it is inspired by true events and “does a terrific job of depicting the kind of battles our clients face in real life,” says Kelly Shackelford, President and CEO of First Liberty.

The largest legal organization in the nation exclusively dedicated to protecting religious freedom for all Americans, First Liberty has successfully defended—and is currently representing—multiple students and teachers who have faced religious discrimination and hostility.

VICTORIES FOR RELIGIOUS LIBERTY IN SCHOOLS

THE BATTLE IS REAL

These are just a few examples of the First Liberty clients who have faced religious discrimination and hostility at school and elsewhere.

In a March interview with Canada-based Context with Lorna Dueck, God’s Not Dead 2 director Harold Cronk discussed the motivation for making the sequel to God’s Not Dead.

“I think religious freedom is something we need to be concerned about, not only as Christians but as Americans,” he said. “Anybody’s religious views and freedoms should be held dear and it feels like we’re starting to lose some of those.”

His comments align with those of First Liberty’s President and CEO.

“It’s time people realize that the battle for religious freedom in America is real,” Shackelford said. “[God’s Not Dead 2] is helping to spread the message about that.”

“I hope that by seeing this movie, more Americans will realize the magnitude of the hostility so many people of faith are facing right now, and that our religious freedom is meaningless unless we are willing to take a stand,” said Mike Berry, First Liberty Senior Counsel.

The DVD release, set for later this year, will feature a special video from First Liberty explaining the real fight for faith that America faces today.

Click here to learn more about religious liberty rights for students and teachers in public schools.

Watch the trailer for God’s Not Dead 2 here: