In only one year, President Trump and his administration are taking critical steps to end harassment of believers and strengthening conscience protections. 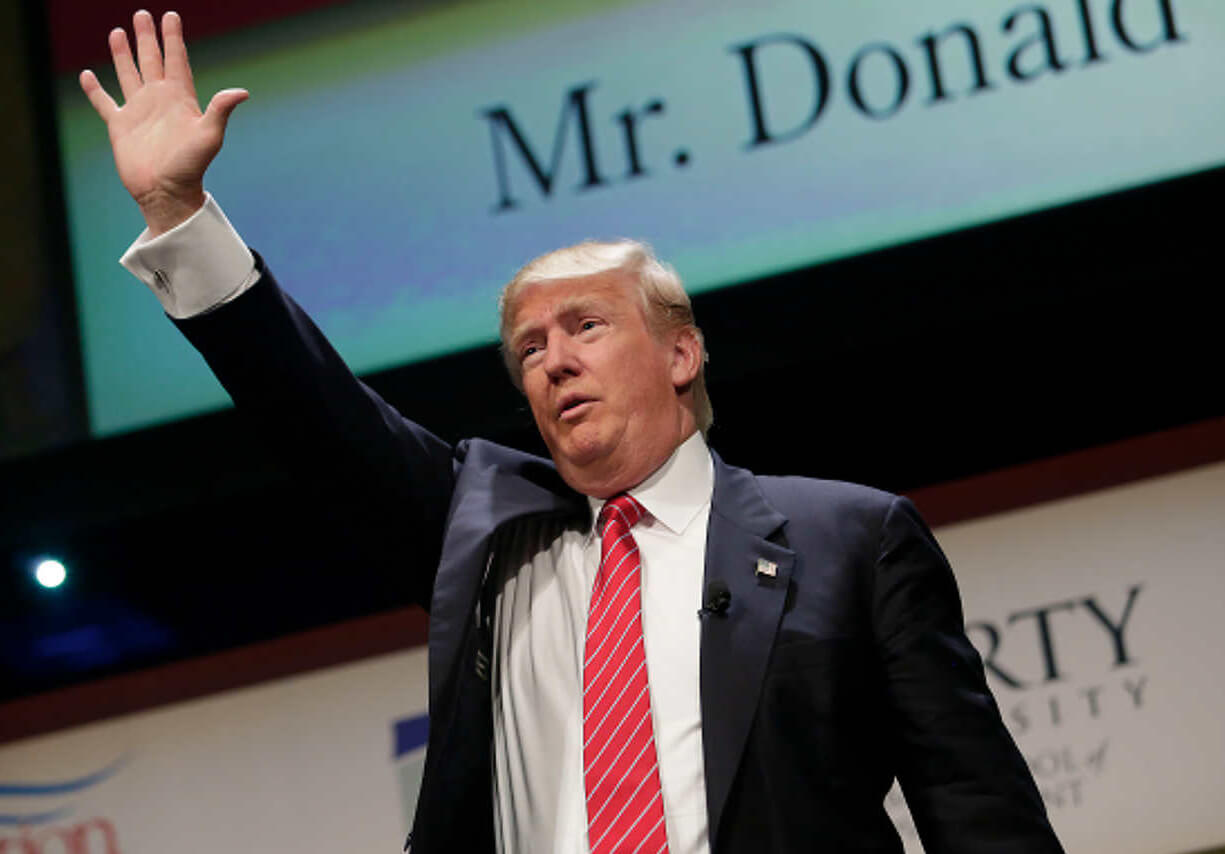 By Kelly Shackelford – As Published in National Review Online

During his first State of the Union address, President Trump noted that his administration has “taken historic actions to protect religious liberty.”

Measured against eight years of a previous president intent on reducing religious liberty to little more than “freedom of worship,” who relentlessly pursued nuns in court in an effort to force them to purchase birth control, President Trump’s actions are, indeed, historic. But it’s worth looking over our shoulder to see what actions the president actually took to defend the religious liberty of all Americans. Five major accomplishments stand out.

First, and perhaps the most lasting, are President Trump’s judicial appointments. President Trump promised to appoint pro-religious-freedom judges to the Supreme Court and courts of appeal, and he delivered. Justice Gorsuch and Judges Jim Ho, Joan Larson, Allison Eid, and Don Willett join a growing list of judges to be nominated and confirmed who will champion a strong adherence to originalism and the rule of law — critical traits of judges who will preserve the original meaning of the First Amendment, including religious freedom.

Second, President Trump signed an executive order on religious liberty, resulting in excellent subsequent guidelines issued by Attorney General Jeff Sessions. Of course, 225-plus years after the First Amendment, such an executive order should be unnecessary; yet activists who have spent decades undermining the promise of that amendment created the need to clarify those freedoms, and President Trump addressed this need with these guidelines.

Third, President Trump ended years of wasteful litigation over the HHS contraceptive mandate. While President Obama fought nuns all the way to the U.S. Supreme Court, President Trump recognized the substantial burden the mandate placed upon people of faith. When Trump’s HHS announced a new rule to alleviate that burden on religious freedom, the hundreds of ministries and plaintiffs whose beliefs had been attacked found relief, and all the cases were quickly concluded.

4. REINSTATING EMERGENCY RELIEF FOR HOUSES OF WORSHIP AND RELIGIOUS ORGANIZATIONS

Fourth, during his State of the Union address, President Trump spoke movingly of the heroic actions of Americans in response to the hurricanes that ravaged wide swaths of our country in 2017. Among those responding first to their devastated neighbors were churches, synagogues, and other religious community centers. When the winds and floods dissipated, these houses of worship discovered that a longstanding FEMA rule denied them the emergency relief needed to rebuild their church, synagogue, or temple. President Trump rescinded the rule discriminating against religious organizations and brought FEMA into compliance with federal law. This not only stops religious discrimination but also frees the very groups that do much of the work during these disasters to do even more to help their communities.

5. SETTING THE D.O.J IN MOTION TO DEFEND RELIGIOUS LIBERTY

Last, President Trump’s Department of Justice (DOJ) is actively defending religious liberty in court, a change from the previous administration. DOJ attorneys are defending the parsonage exemption (under which ministers who receive a housing allowance may deduct it from their income) against attacks by atheist activists. The solicitor general actively supported Jack Phillips, the custom-cake baker, arguing that freedom of expression for ourselves requires freedom of expression for others. When the Washington Metro Area Transit Authority (WMATA) rejected a bus advertisement from the Archdiocese of Washington, D.C., because it was religious, DOJ attorneys filed a brief objecting to WMATA’s religious discrimination.

A PROMISING OUTLOOK FOR THE FUTURE

In his first year, President Trump made great strides on religious liberty, and we are hopeful the trend will continue. Before he was even inaugurated, President Trump tweeted and recognized the wrong done to Coach Joe Kennedy, who was fired by a Washington school district for taking a knee in silent prayer for 15 to 30 seconds after a high-school football game. In 2018, Coach Kennedy’s case will be appealed to the Supreme Court of the United States. Will President Trump speak out again? Will he continue to offer his support for the religious liberty of coaches across the country? Will his Justice Department weigh in? President Trump’s track record suggests that he will once again ride to the defense of religious freedom. Americans will be able to watch and see.

A version of this article was originally published in National Review Online on February 6, 2018.