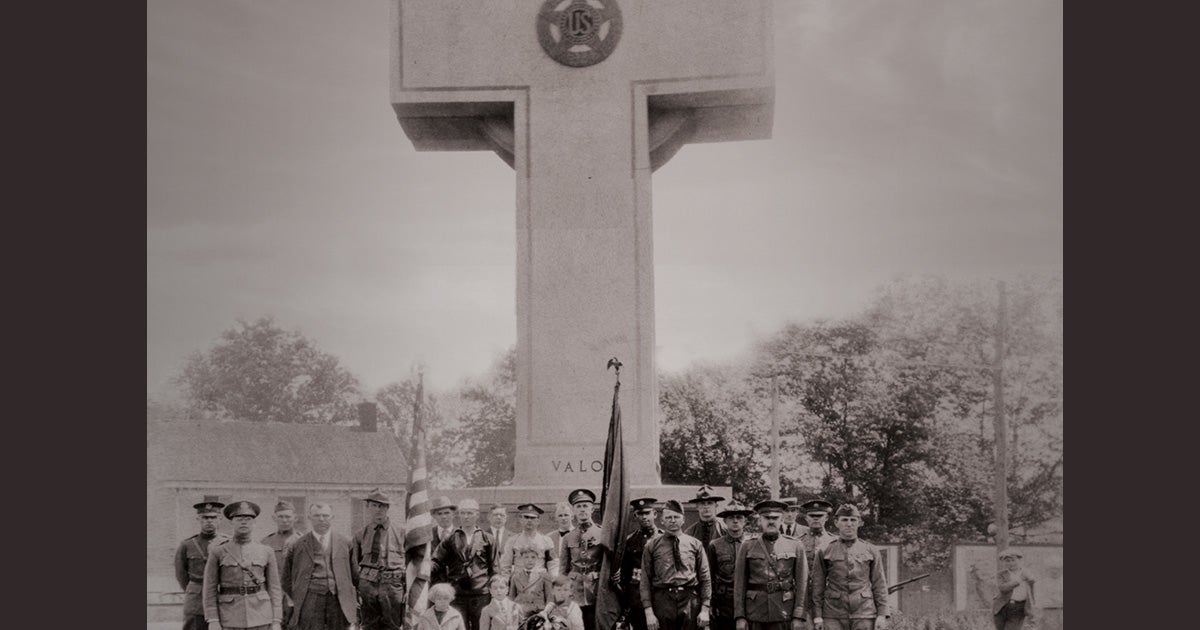 On Memorial Day, Americans look forward to gathering with family or enjoying a long weekend of rest. Yet, it’s important to shift our focus to the deeper significance of this holiday.

It should be at the forefront of our minds that this is a time to honor our military service members who made the ultimate sacrifice for our country. It’s a somber opportunity to come together, reflect and remember the brave men and women who paid the ultimate price for our freedoms.

If we pause for a moment, we’ll surely see that the sacrifice of America’s fallen heroes is why our Republic and our Constitution are still standing.

Here at First Liberty, we count it a privilege that we’re able to honor our nation’s fallen heroes who fought to protect and defend the freedoms we hold dear, including our First Freedom—religious liberty. In fact, a core part of our collective mission includes fighting to make sure that our nation’s veterans and military memorials remain standing, especially those monuments that include religious imagery, symbols, references or scriptures that were significant to the families and friends of those who gave their lives.

Today, in observance of Memorial Day, we take a look back at one of the most pivotal legal victories for religious freedom in the last half-century: The historic U.S. Supreme Court victory that saved the Bladensburg WWI Veterans Memorial.

In February of last year, First Liberty, representing The American Legion, was in the US Supreme Court defending the Bladensburg Memorial. And as we awaited a decision from the High Court, many people asked: Will this be the last Memorial Day the Peace Cross will remain standing?

Shortly after in mid-June, in a 7-2 decision, the Justices of the Supreme Court made it clear that the Bladensburg Peace Cross is constitutional and will remain standing in honor of the 49 men of Prince George’s County who gave their lives during World War I.

But the High Court’s order didn’t just save a single monument in Maryland. It was a triumph that set a precedent to protect memorials nationwide that stand as symbols of remembrance to our fallen heroes.

Only a short drive away from the Bladensburg Peace Cross, in Arlington National Cemetery, is the Argonne Cross, another WWI monument built to honor the more than 26,000 Americans who died during the 1918 Meuse-Argonne Offensive. Also located in Arlington is the Canadian Cross of Sacrifice, a memorial to the Americans who volunteered for the Canadian Expeditionary Force and lost their lives in WWI.

Thanks to the historic triumph for Bladensburg, those cross-shaped memorials can remain standing.

If we travel farther south, we’ll find that earlier this year the U.S. Court of Appeals for the Eleventh Circuit relied on the precedent set by the Bladensburg victory to uphold the constitutionality of the Pensacola Bayview Cross in Florida. The cross, built in 1941 just prior to the start of World War II, serves as a communal gathering place. And because that memorial remains standing, Pensacola citizens today can keep using that community space for events such as Easter sunrise services, Veterans Day and Memorial Day remembrances, among others.

On the Pacific Coast, we find memorials such as the Mojave Desert Memorial Cross and the Mount Soledad National Veterans Memorial, constructed to honor U.S. servicemen who died during WWI, WWII and the Korean War. First Liberty previously won two major victories to keep these memorials standing, and our historic Bladensburg victory further ensures they will not be bulldozed or torn down.

All of these memorials are significant and memorable.

But if there’s one thing that First Liberty’s team has learned from years of litigating on behalf of veterans and service members, it’s that we can forever honor our fallen heroes through timeless memorials that keep their proud memory and self-sacrifice alive and well in the public consciousness.

This Memorial Day, we thank all of our military heroes for their sacrifice. And of course, we’re grateful for all of First Liberty’s loyal supporters—like you—who stood strong with us to achieve a landmark win for the Bladensburg Memorial, a victory that will ensure the legacy of America’s fallen heroes remains alive.