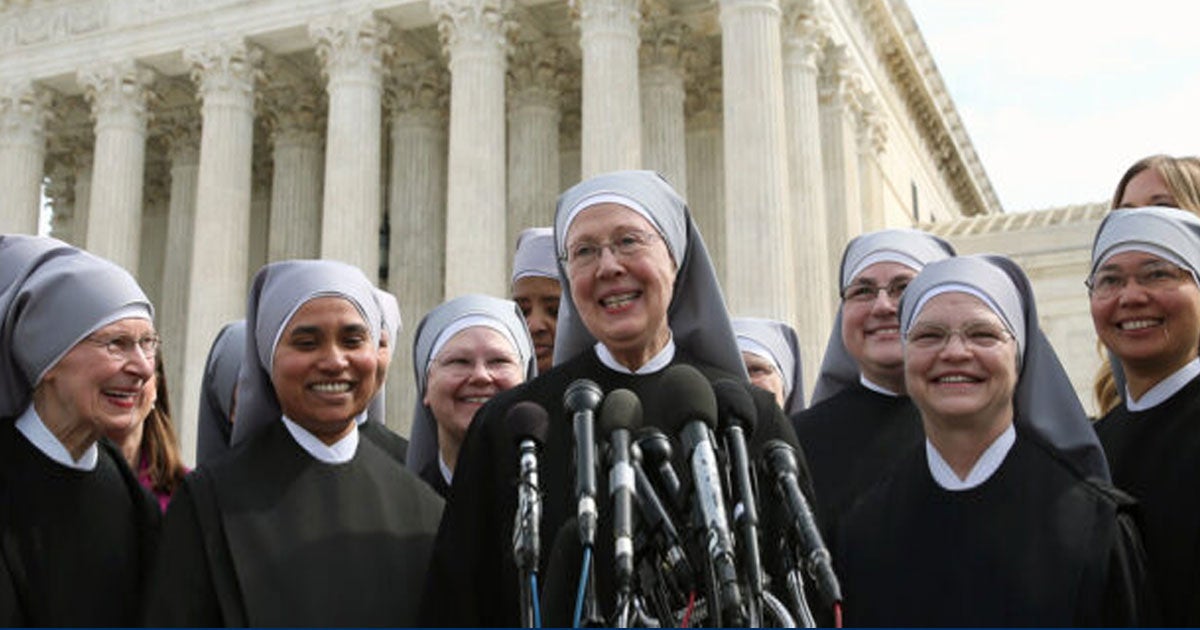 The Supreme Court of the United States (SCOTUS) recently took an unprecedented step.

Many SCOTUS insiders and avid followers thought it was “virtually impossible” for the Court to allow the public to listen in to oral arguments as they unfolded. But earlier this month, for the first time, the public was able to listen to a real-time feed, as attorneys and the Justices held sessions virtually via telephone conference.

Traditionally, the U.S. Supreme Court has only allowed about 500 spectators in the courtroom to listen to oral arguments, and has never allowed live audio broadcasts of its sessions. The Court also doesn’t permit cameras in its courtroom, and only rarely allows tapes of its hearings to be released the same day.

So, while a telephone conference might look like a modest step in an age of digital advancement, for the Court, it’s a historic milestone.

However, in addition to the new virtual sessions, the Justices have more opportunities to make history. Right now, there are three important religious freedom cases pending a decision from the Court—and the outcome of those cases could make this another historic term for the First Freedom of millions of Americans.