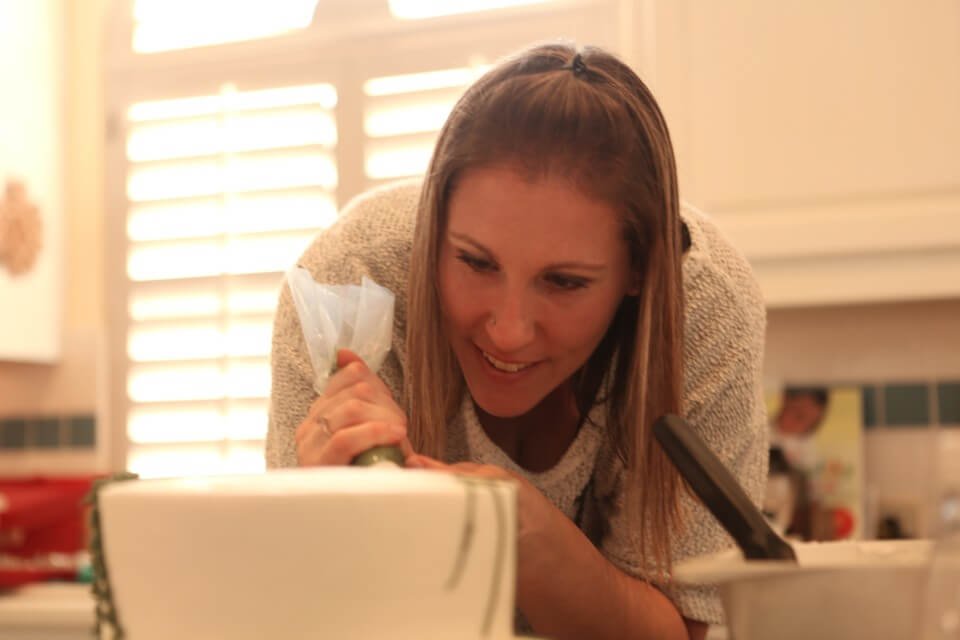 In a major legal development, on Tuesday First Liberty Institute and Boyden Gray, former White House Counsel for President George H. W. Bush, announced they will be serving as lead appellate counsel for Aaron and Melissa Klein in a case many believe could go to the U.S. Supreme Court.   Oregon attorneys Herb Grey, Tyler Smith, and Anna Harmon will serve as local counsel.

The Kleins were penalized $135,000 by the state of Oregon for running their business according to their religious beliefs, eventually losing their storefront bakery. This happened when they declined, on religious grounds, to create a cake.

The penalty was extracted out of their personal accounts. In addition, they have been silenced by a gag order that prohibits them from talking about their faith in relation to their business.

“America is a great nation because we celebrate diversity of thought,” stated Gray, former ambassador to the European Union and founding partner of Boyden Gray and Associates. He emphasized:

“Our rights to free expression and religious liberty are some of our most cherished American freedoms. We must safeguard these rights for every American – including Aaron and Melissa Klein.”

“The government should never force people to violate their conscience or celebrate causes they don’t believe in,” said Kelly Shackelford, President and CEO of First Liberty Institute. “As the Kleins’ new appellate team, we are committed to fighting for their First Amendment freedoms of religious liberty and free expression. We are ready to take this to the U.S. Supreme Court if necessary.”

The case has grabbed national headlines, and is certain to remain in the spotlight. Yet it all started in a small shop in a small town in a peaceful part of America.

In 2007, Aaron and Melissa, parents of five, opened their dream business—Sweet Cakes by Melissa, in Gresham, Oregon.

“We dedicated our bakery before we opened our shop,” Melissa said, “because we wanted everything we did in the shop to bring glory to the Lord and put a smile on God’s face.

Melissa remembers a deep love of art even as a little girl, and making cakes at her shop made her feel like “a painter with a canvas.”

“It’s amazing to be able to express yourself and put yourself into something like that,” she said. “It’s almost hard to explain the deep feeling of it. It’s definitely my passion.”

With the business rapidly booming, Melissa and Aaron planned to eventually pass the shop on to their children.

In January 2013, a returning customer came into the shop with her mother and requested Sweet Cakes to bake a cake for a same-sex ceremony. Aaron, the only person in the shop that day, apologetically informed the woman that because of their religious beliefs they could not create the requested cake.

For Aaron and Melissa, faith is number one.

“God means more to me than anything,” Melissa said. “I am to do everything in my life whether it’s at work, home, the grocery story—wherever I am, to best please him.”

Aaron and Melissa never expected anything to come of the incident.

Two weeks later, they received a letter from State of Oregon stating that there was a civil rights complaint against them. Word of the complaint quickly spread to the media, unleashing a barrage of boycotts, demonstrations, death threats, name calling, and messages like, “I hope your kids get sick and die.”

Within two years, Sweet Cakes shut down. Aaron and Melissa were forced to pay a $135,000 penalty directly out of pocket.

Additionally, the State of Oregon issued a gag order against the Kleins, ordering them to “cease and desist” from saying that they will not participate in a same-sex wedding or otherwise discuss their desire to run their business according to their faith.

But their legal fight for freedom is far from over.

“We’re watching a fight not just for our freedom, but everyone else’s freedom in this situation,” Aaron said.

First Liberty, along with volunteer counsel Boyden Gray (former White House Counsel for President George H.W. Bush) is now serving as lead appellate counsel Aaron and Melissa as they appeal their case to the Oregon Court of Appeals.

Ambassador Gray is part of First Liberty’s national network of top litigators who defend religious liberty on a pro bono basis. First Liberty’s staff attorneys—top constitutional attorneys in their own right—coordinate and support this large network to maximize a sophisticated defense of religious freedom, winning nine of every 10 cases.

“The Constitution provides strong protection for religious liberty and free speech,” Kelly Shackelford says. “We are confident the Court will see how vital it is to protect Melissa and Aaron’s First Amendment freedoms.”

He added, “The ultimate outcome of this case will determine whether we are a tolerant society that protects diversity of thought and where people can peacefully coexist with different opinions.”

Sign a Letter Of Support to Aaron and Melissa Klein and their children, and learn more about their dramatic story here.