Marketplace Q&A: What Rights Do Religious Employees Have in the Workplace? 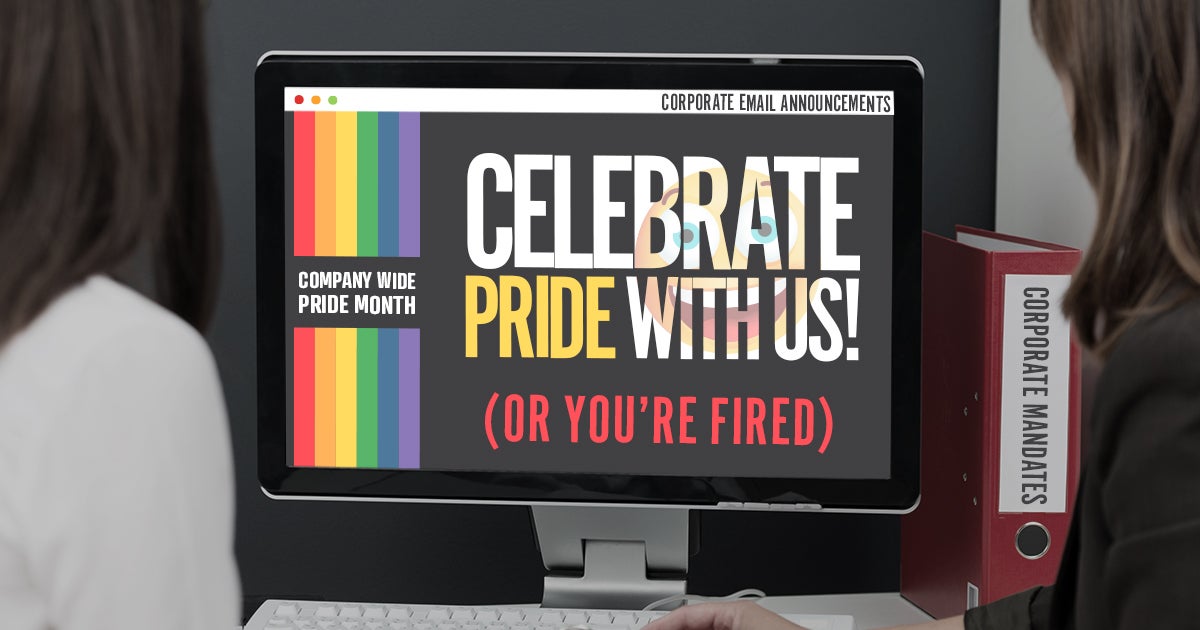 June is LGBTQ+ Pride Month, and religious employees who hold traditional views about sexual morality may feel added pressure in coming weeks to hide their religious identities at work or to affirm viewpoints with which they disagree out of fear of losing their jobs.

This week, First Liberty released this Religious Liberty at Work Q&A to educate religious employees about their rights and help them navigate the growing pressures at work.

Religious employees are in a protected class under federal and state anti-discrimination laws, such as the Civil Rights Act of 1964. Yet, sadly, companies do not always honor their legal obligation and sometimes discriminate against workers on the basis of religion.

According to a recent survey by the Religious Freedom and Business Foundation, only 40% of Fortune 500 companies even mention religion on their main diversity page online. And, while Employee Resource Groups (ERGs) for other protected classes proliferate, only 7.4% of these companies publicly report having an ERG for religious employees. And despite the legal protections, First Liberty has seen a decided uptick in the number of requests for legal help from employees facing discipline or even firing for seeking to live in accordance with their beliefs.

Politely referencing your religious convictions, particularly in response to a question from a coworker, is fully consistent with federal law. As our Q&A explains, anti-discrimination laws do not protect people from simply hearing things they disagree with—whether it be a religious employee sitting through a diversity training or an agnostic employee hearing a religious coworker respectfully mentioning their beliefs at the water cooler.

In addition to protecting the expression of faith, anti-discrimination laws should protect employees from being required to affirm statements that violate their beliefs. However, this is an evolving area of the law, as courts work to sort out the implications of recent Supreme Court decisions. So if you do decide to discuss your religious beliefs at work or to request a religious accommodation, we cannot emphasize enough how important it is that you always speak respectfully to others in your workplace.

Fortunately, there are several cases working their way through the court system in which employees are challenging their employers’ decisions to fire them for their respectfully expressed religious beliefs.

You’ve read in recent Insider articles about our suit on behalf of two flight attendants against Alaska Airlines. Peter Vlaming is another example. He respectfully asked for a religious accommodation and was fired. Vlaming was a beloved French teacher at West Point High School. When a female student started identifying as male, he used the student’s newly chosen name. But, given his religious convictions, he avoided either male or female pronouns in class. Eventually, the superintendent said Vlaming could only teach if he would use the student’s preferred pronouns. Unwilling to compromise his beliefs, Vlaming was fired—not for what he said, but for what he would not say. Last week First Liberty filed a friend-of-the-court brief in the Virginia Supreme Court, arguing that the right to silence is just as important as the freedom of expression in preserving our fundamental liberties, including freedom of religion.

While First Liberty applauds the courage and character of employees like Marli Brown, Lacey Smith and Peter Vlaming, we also know the risks religious employees face in the current “cancel culture.” We remain committed to protecting the right of Americans of faith to participate fully and equally in the marketplace. 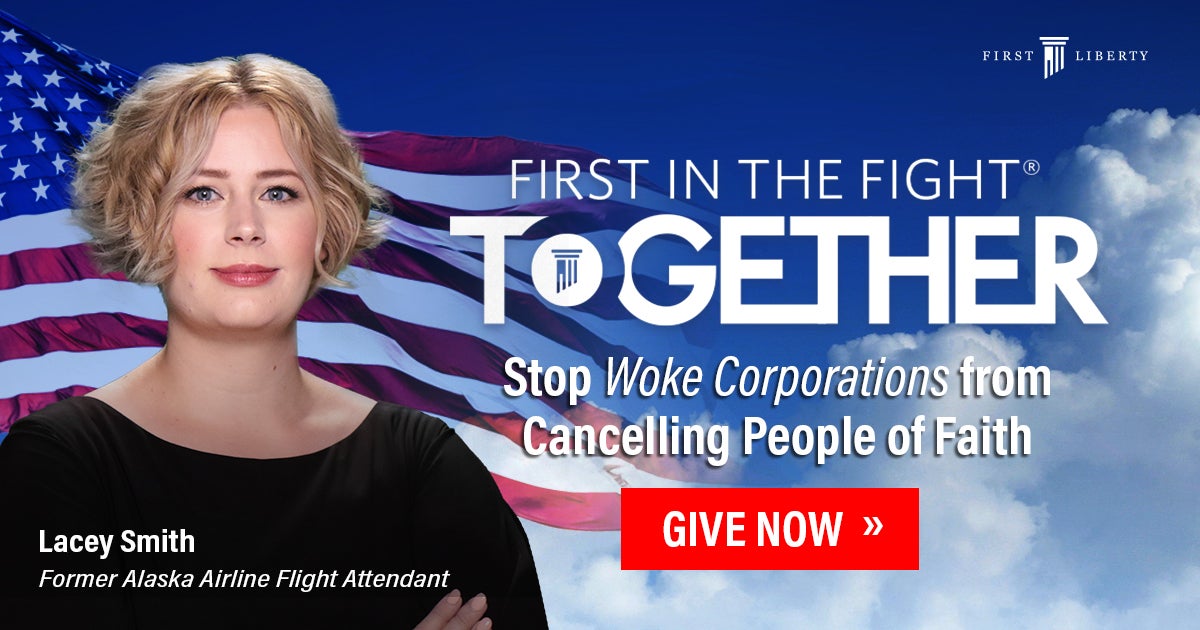