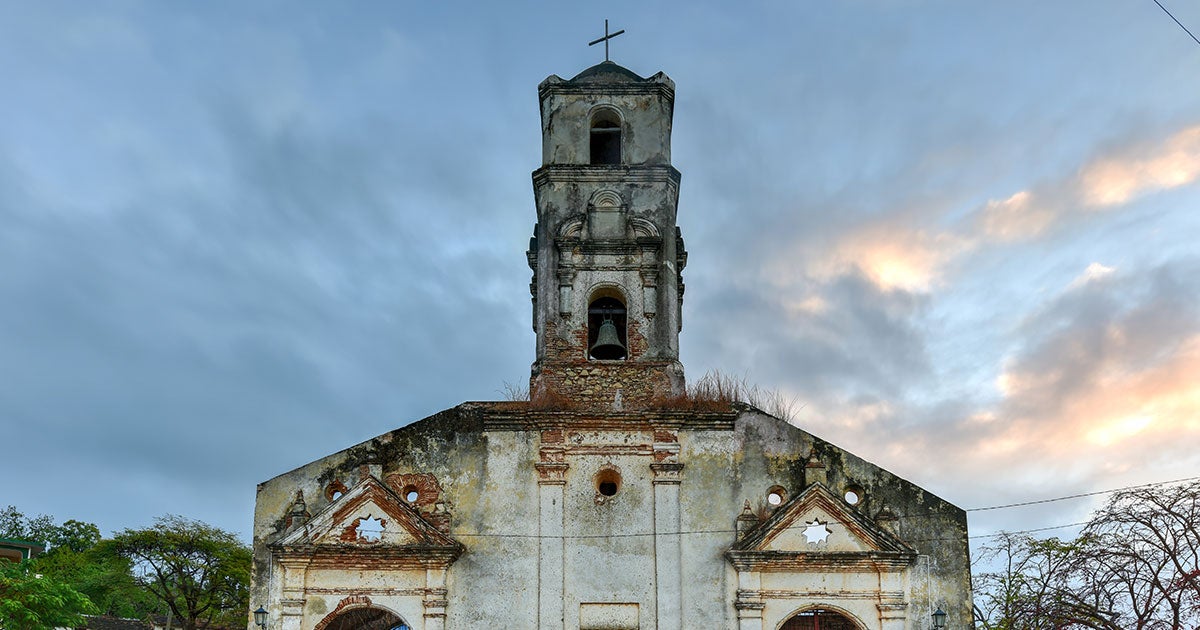 Over the last several weeks, Americans have fought and battled through various challenges due to the COVID-19 pandemic. As our nation took steps to stem the effects of the outbreak, we confronted a very real threat to our physical health.

But the crisis also brought to the surface threats to our political, economic and constitutional health, including pressing and ongoing dangers to religious liberty.

Now, as we are hopefully on the tail end of this crisis, we can look back to ask a very important question: What are the greatest threats to freedom in our country?

In times of crisis, governments tend to interfere with our freedoms.

Please consider going All In with First Liberty to ensure we protect our most precious liberties.

Stay-at-home orders, restrictions on public gatherings, and a host of other state-imposed limitations to our liberties are evidence that freedom is especially fragile in a national crisis.

An erosion of freedom isn’t as farfetched or impossible in America, as some might think. Several states have already issued orders stating that religious services are not essential during the crisis:

History shows oppression often begins when the state claims that religious communities—and religious liberty—are “non-essential.” Most oppressive and tyrannical regimes take a first step to repress or eliminate the need for religious communities and the right of citizens to freely live out their faith.

Just 90 miles south of America’s shores, on the island of Cuba, Communist Party leader Fidel Castro clearly stated that people of faith had no place in Cuba’s political structure:

“The principle was established that religious believers would not be allowed to enter into the party’s ranks.”

Castro’s regime also ripped away the liberty of parents to choose a religious education for their children when it began absorbing religious schools into the nationalized education system.

“Attacks on religious freedom are among the primary and most recurrent violations we see in those societies…Destroying the foundations of any society and guaranteeing the oppression of a population who’s been stripped of its rights requires these regimes to also destroy the certainty of imago dei, the idea that we have equal dignity because we are created by God, that our rights come from Him and not from government.”

We find further proof in the former Soviet Union’s Constitution, which states: “In the USSR, the church is separated from the state, and the school from the church.” Historians have extensively documented that from its very start:

In the video below, First Liberty supporter Peter Kalkus shares how his family fled communist oppression in then-Czechoslovakia, and a warning about the erosion of freedom in America:

Peter Kalkus on Why We MUST Protect Religious Freedom

Why do we celebrate religious freedom? Take it from one of First Liberty's supporters, Peter Kalkus. As a young boy in Czechoslovakia, he watched the government turn into a communist tyranny—and life became a nightmare. He managed to escape to America, where he now understands that to truly live free—a country MUST protect religious freedom.

When Religious Freedom Falls, All Other Liberties Soon Follow

Attacks on houses of worship and unconstitutional orders that violate religious freedom should be of utmost concern. After all, there is a reason why religious freedom is the First Freedom listed in the Bill of Rights.

John D. Wilsey, Professor and Church Historian at the Southern Baptist Theological Seminary, explains why religious freedom is the cornerstone of all other political, civic and economic freedoms:

Why Religious Freedom is so Important

This is why the fight for religious freedom is so important. Especially during times like this, when the cooperation between church and state is imperative, because without the church, many service initiatives that provide essential resources wouldn't be possible. We're ALL IN this, Together! The fight for religious freedom doesn't sleep…in fact, we're working around the clock to ensure that your first freedom (or that of your house of worship) are respected during this confusing time. If you have questions, let us know. Email your questions to AskFLI@firstliberty.org and listen to the weekly COVID-19 Teleform (and hear past calls) here:https://firstliberty.org/covid-19-conference-call/

Bottom line, if we are stripped of our religious freedom, it is likely that other civil liberties will topple down in a domino effect. That’s why it’s so important to heed the early warning signs.

Though we’re not anywhere near the same level of oppression in the U.S., people of faith need to be vigilant when government starts to decide that religious services aren’t essential, and use that to justify shutting down churches.