Decision could trigger the removal and destruction of memorials across America. 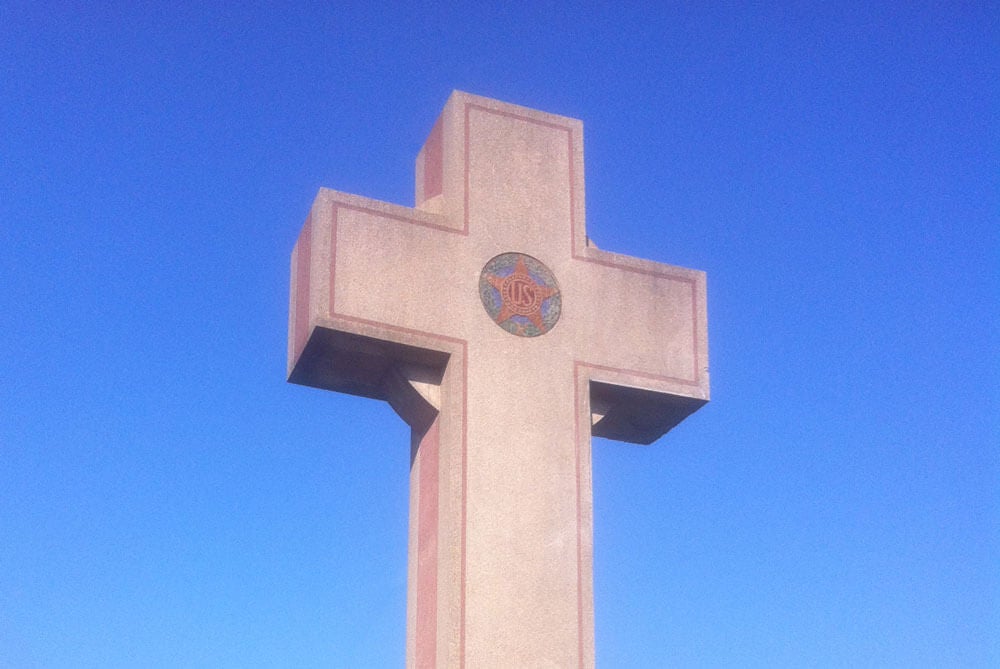 On Wednesday, the U.S. Court of Appeals for the Fourth Circuit declared unconstitutional the historic, cross-shaped Bladensburg World War I Veterans Memorial in Maryland.

A three-judge panel of the Court ruled that the 90-year-old war memorial violates the Establishment Clause of the First Amendment of the U.S. Constitution.

“This decision is shocking and wrong. We, along with The American Legion, will not stop until this is reversed.” said Kelly Shackelford, President, CEO & Chief Counsel for First Liberty.

The implications of the ruling are staggering.

“Today’s decision sets a dangerous precedent by completely ignoring history, and it threatens the removal and destruction of veterans memorials across America,” said Hiram Sasser, General Counsel for First Liberty. 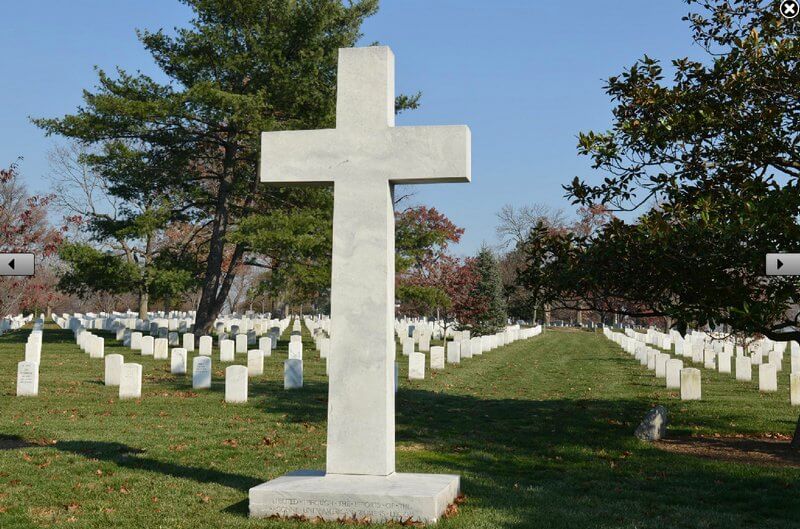 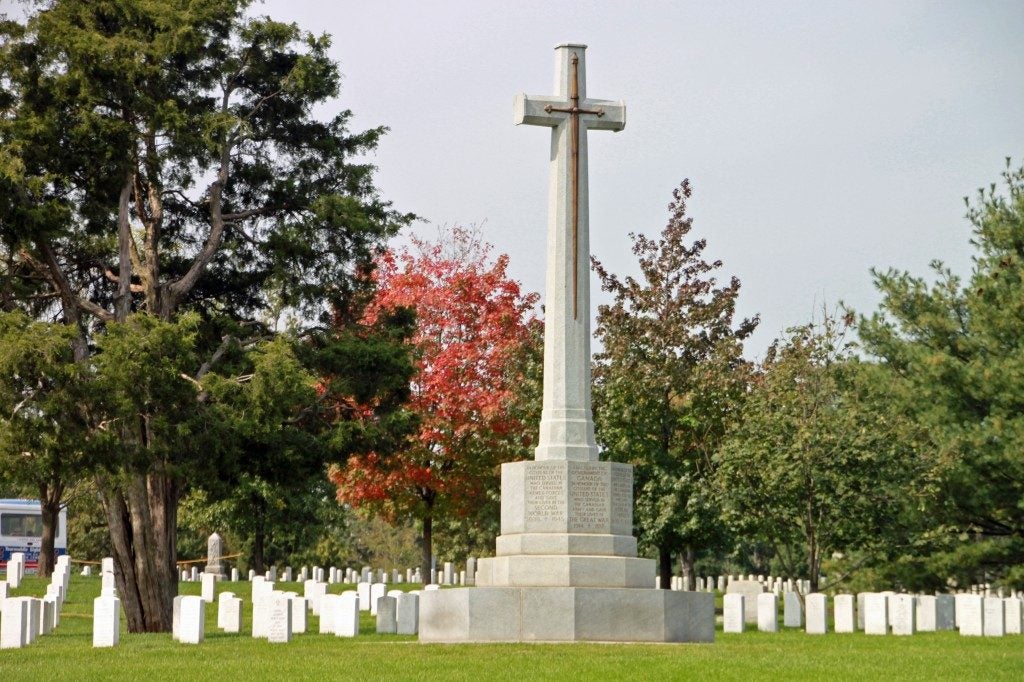 The Bladensburg World War I Memorial has stood since 1925 in honor of 49 Bladensburg, Maryland men who sacrificed their lives fighting for freedom during WWI.

The decision by the Appeals Court reverses a ruling by a federal district court (the U.S. District Court for the District of Maryland) that found the memorial to be constitutional.

The district court cited the historic use of the cross as a traditional military symbol of courage, sacrifice, and remembrance. The lower court concluded the Memorial did not constitute a government establishment of religion and therefore did not violate the First Amendment.

But now that ruling has been overturned, putting the Memorial in jeopardy of destruction.

CHOP THE ARMS OFF THE MEMORIAL?

Oral arguments before the Court were held on December 7, 2016—ironically, the day America remembers the sacrifice of military members at Pearl Harbor.

During these oral arguments, a lawyer for the American Humanist Association and a judge on the Court even contemplated cutting the arms off the cross-shaped Memorial.

“What about . . . chopping the arms off?” asked one judge. Listen to the proceedings here.

“This memorial has stood in honor of local veterans for almost 100 years and is lawful under the First Amendment,” Michael Carvin, lead counsel for The American Legion and Partner at Jones Day, said. “To remove it would be a tremendous dishonor to the local men who gave their lives during The Great War.”

Chief Judge Gregory, a member of the Appeals Court panel, writing in a separate opinion, said, “I disagree with the majority’s ultimate conclusion that the display and maintenance of the war memorials, in this case, violates the Establishment Clause.”

He wrote, “This Memorial stands in witness to the VALOR, ENDURANCE, COURAGE, and DEVOTION of the forty-nine residents of Prince George’s County, Maryland ‘who lost their lives in the Great War for the liberty of the world.’ I cannot agree that a monument so conceived and dedicated and that bears such witness violates the letter or spirit of the very Constitution these heroes died to defend.”

In 1925, a local post of The American Legion—the largest veterans service organization in the country with approximately 2.2 million members—erected the Bladensburg WWI Veterans Memorial to honor the 49 Bladensburg-area men who gave their lives serving in the U.S. Armed Forces in WWI.

The memorial stood for almost 90 years without objection until the American Humanist Association filed a lawsuit in February 2014 alleging the cross-shaped memorial is unconstitutional and demanding it be demolished, altered, or removed.

STANDING WITH THE AMERICAN LEGION

“The American Legion’s commitment to preserving the Bladensburg Memorial has been unwavering,” said Shackelford.

First Liberty Institute represented The American Legion and VFW in a major U.S. Supreme Court victory in 2010, saving the Mojave Desert Veterans Memorial from destruction in the wake of a lawsuit by the American Civil Liberties Association (ACLU).

In addition, First Liberty also held off an attempt by the ACLU to tear down the historic Mount Soledad Veterans Memorial in San Diego, which, like Bladensburg, is in the shape of a cross.

Shackelford concluded, “The American Legion’s determination is appropriately illustrated by President Woodrow Wilson’s words engraved at the Bladensburg Memorial’s base: ‘The right is more precious than the peace; we shall fight for the things we have always carried nearest to our hearts; to such a task we dedicate ourselves.’”

First Liberty will soon announce a timetable for its planned request for review of the case by the U.S. Supreme Court.