SHOWDOWN: “Sweet Cakes by Melissa” Goes to Court Next Week

Oregon bakers Aaron and Melissa Klein were penalized $135,000 when they declined to create a custom-designed cake to celebrate a same-sex wedding. Now their legal battle heats up like an oven... 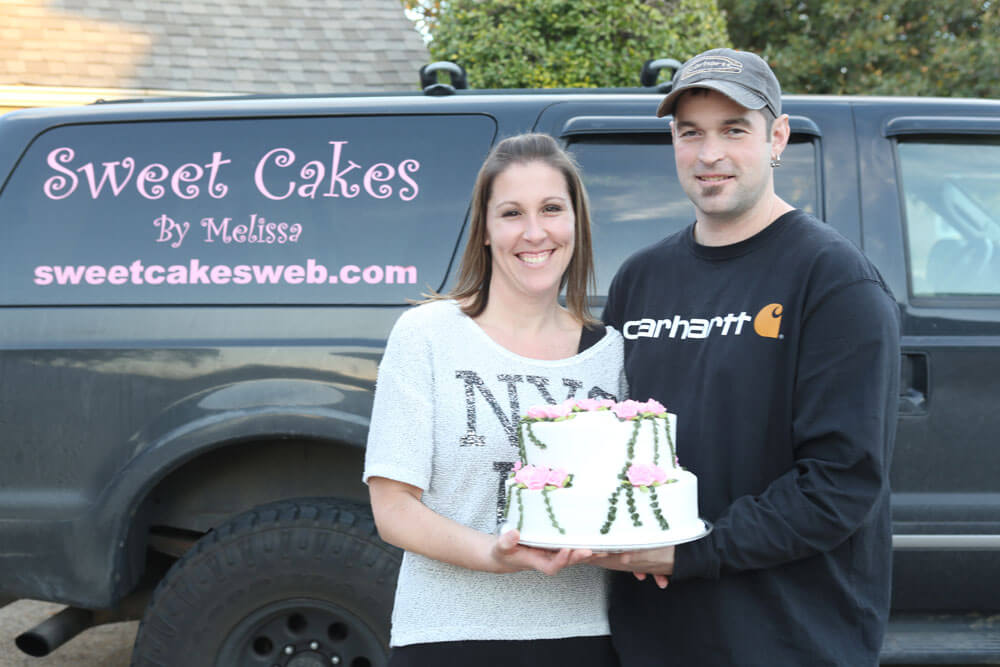 The sexual revolution has been rippling through American society since the 1950s and 60s, affecting laws on divorce, abortion, same-sex marriage, gender, and more.

But what happens when so-called “sexual liberty” collides with the First Amendment’s first liberty, which is religious liberty?

One potentially history-making answer will emerge from the legal battle known as Klein v. Oregon Bureau of Labor and Industries, or more popularly, the “Sweet Cakes by Melissa” case. National media has been covering the case for three years, and now the courtroom oven is getting hotter.

Oral arguments in the case are scheduled for next Thursday, March 2 at the Oregon Court of Appeals in Salem, Oregon. This could be the first step on a 3,000-mile journey from Oregon to the U.S. Supreme Court—and into the history books.

THE WRATH OF AVAKIAN

First Liberty Institute is representing Aaron and Melissa Klein, owners of the storefront “Sweet Cakes by Melissa,” a bakery now shut down after being hit with a $135,000 penalty by the state of Oregon. The Kleins have also endured massive picketing, a stream of death threats, and vandalism to their vehicle.

All this occurred because in 2013 the Kleins simply declined to create a custom-designed cake to help celebrate a same-sex wedding.

The bakery never refused to sell products to gay people (in fact, it had done so). However, as evangelical Christians who had formally dedicated their business to God, the Kleins could not help celebrate a wedding and marriage they believed the Bible and 2,000 years of Christian tradition said was wrong.

That act of religious fidelity brought down the wrath of Brad Avakian, Commissioner of the Oregon Bureau of Labor and Industries (BOLI), a state administrative agency.

After Avakian’s media pronouncements of guilt, Avakian and BOLI ordered Aaron and Melissa—parents of five children—to pay the same-sex couple $135,000, wiping out the Kleins personal bank accounts and contributing to the destruction of their business.

As a result, in order to provide for his family, Aaron went to work as a garbage collector to make ends meet. The Kleins dream to pass their small business on to their kids was gone.

“For us to lose the bakery was really crushing,” said Melissa. “We worked so hard to build it up. We poured our heart into it. It was my passion. To have it taken away like that was really devastating.”

But Avakian was not finished with the Kleins.

He issued a gag order against the them, warning them to “cease and desist” from saying that they will not participate in a same-sex wedding or otherwise talk about their desire to run their business according to their faith.

Yet beginning on Thursday, the Kleins get their day in court. Kelly Shackelford, President and CEO of First Liberty, says:

“There have been numerous wedding-related cases involving religious freedom vs. same-sex marriage, but I don’t know any that have more definitive and compelling facts than the Kleins’. They could very well be a case that eventually reaches, and wins, at the U.S. Supreme Court. We are prepared to fight all the way there if necessary. The government should not be able to punish any citizen for their religious beliefs on marriage.”

First Liberty Institute—in accordance with a legal strategy that has yielded over a 90 percent win rate—teamed with an elite law firm to give the Kleins representation they could never have afforded. This was the law firm of Boyden Gray and Associates.

Ambassador C. Boyden Gray is a former White House Counsel for President George H.W. Bush, U.S. ambassador to the European Union, and law clerk to Chief Justice Earl Warren. He is one of the most respected legal authorities in the nation, and First Liberty brought his firm into the case. 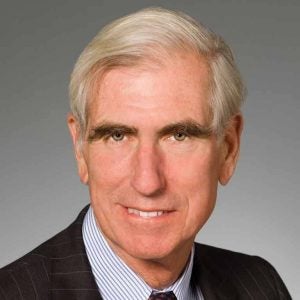 The brief filed by this legal team on behalf of the Kleins makes certain crucial points. One is that a same-sex wedding is an event that communicates approval of the marriage itself. And second, custom-designed wedding cakes such as those created by Melissa Klein artistically express approval of the wedding ceremony and the resulting union.

In fact, Melissa Klein even works with the bride and groom to understand their vision for the wedding and physically crafts and installs a cake to match.

WHAT KIND OF AMERICA WILL EMERGE?

“The First Amendment prohibits government compulsion of art and of speech. We must ensure that freedom of speech and religious expression is preserved for all Americans.”

The First Liberty-Gray team contends that if the court allows the final order against the Kleins to stand, the court will be putting a stamp of approval on the idea that the government can force artists to celebrate causes that violate their conscience.

One of two Americas could emerge from this case: an America that compels its citizens to abandon their religious faith in important areas of life, or an America that continues to protect religious faith and exempt its citizens from forced participation in what they belief is deeply wrong. The Klein family represents all Americans of faith, and with them we stand at a historic crossroad.

Watch for First Liberty’s Facebook and Twitter reports on the Klein oral arguments on March 2, and for reports in next week’s Liberty Watch on the Kleins’ day in court.