These 6 Battlefields in 2017 Could Determine Religious Freedom’s Future

Major opportunities, and hazards, lie ahead in the next 12 months 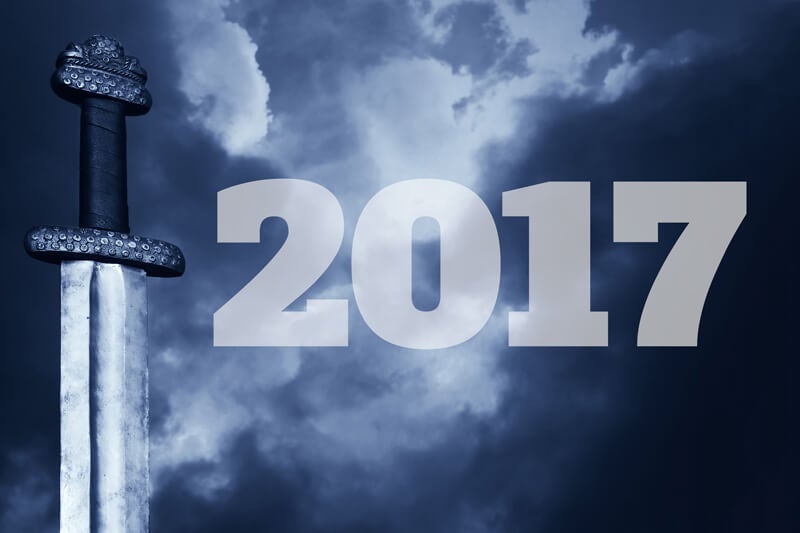 Powerful institutions are manipulating the law to secularize America and make people of faith into second-class citizens. But in 2017, attorneys defending religious freedom have an opportunity to change that secular future.

Perhaps the most promising opportunity lies in six areas of legal conflict—six “battlefields”—within the federal courts. First Liberty attorneys have an open door to: win or advance sweeping, historic victories in cases within these six battlefieds. Currently, First Liberty has nine cases in federal court with more coming, and state cases that have the potential of moving up to the U.S. Supreme Court.

Here is a roster of these “battlefields,” and the cases within them:

#1 FREEDOM TO PRAY AND WORSHIP

Goal: Permanently protect public prayer and religious practice in schools, homes, houses of worship, and the workplace—now at great risk. We have three leading cases in federal courts and more in the pipeline.

Goal: Permanently protect veterans’ memorials in the shape of a cross, currently at great risk. We have one leading case in high federal court and more potential cases.

Goal: Permanently protect religious freedom in the military. We have one leading case potentially going before the U.S. Supreme Court.

Goal: Permanently protect people of faith in business and the workforce. We have two leading cases with U.S. Supreme Court potential.

Goal: Permanently protect ministries’ and churches’ freedom to operate according to their faith. We have one active case in federal court with more potential cases.

After years of seeing religious freedom threatened, America purged of tradition, and people of faith driven toward legal second-class status, First Liberty has a once-in-a-generation opportunity to reshape the future of religious freedom in America. This can happen in large part through victories in these nine cases, being contested over six battlefields.

Each case entails hundreds, and often thousands, of hours of painstaking work by attorneys and support staff—and the dedication and tenacity of clients who refuse to surrender their religious rights.

“As I look at what’s ahead in 2017,” says Kelly Shackelford, First Liberty’s President, CEO & Chief Counsel, “I feel as if we are living in a turning point in history, and our attorneys, clients and supporters are at the hub of that wheel as it moves. It’s an honor, but also a great responsibility. The outcomes of cases like these can literally affect hundreds of millions of people, and the destiny of our country; 2017 will be a big year in when the history books are written.”