A Jewish synagogue has won an encouraging victory at a federal district court after an eight-month legal battle. But opponents press continued attacks. 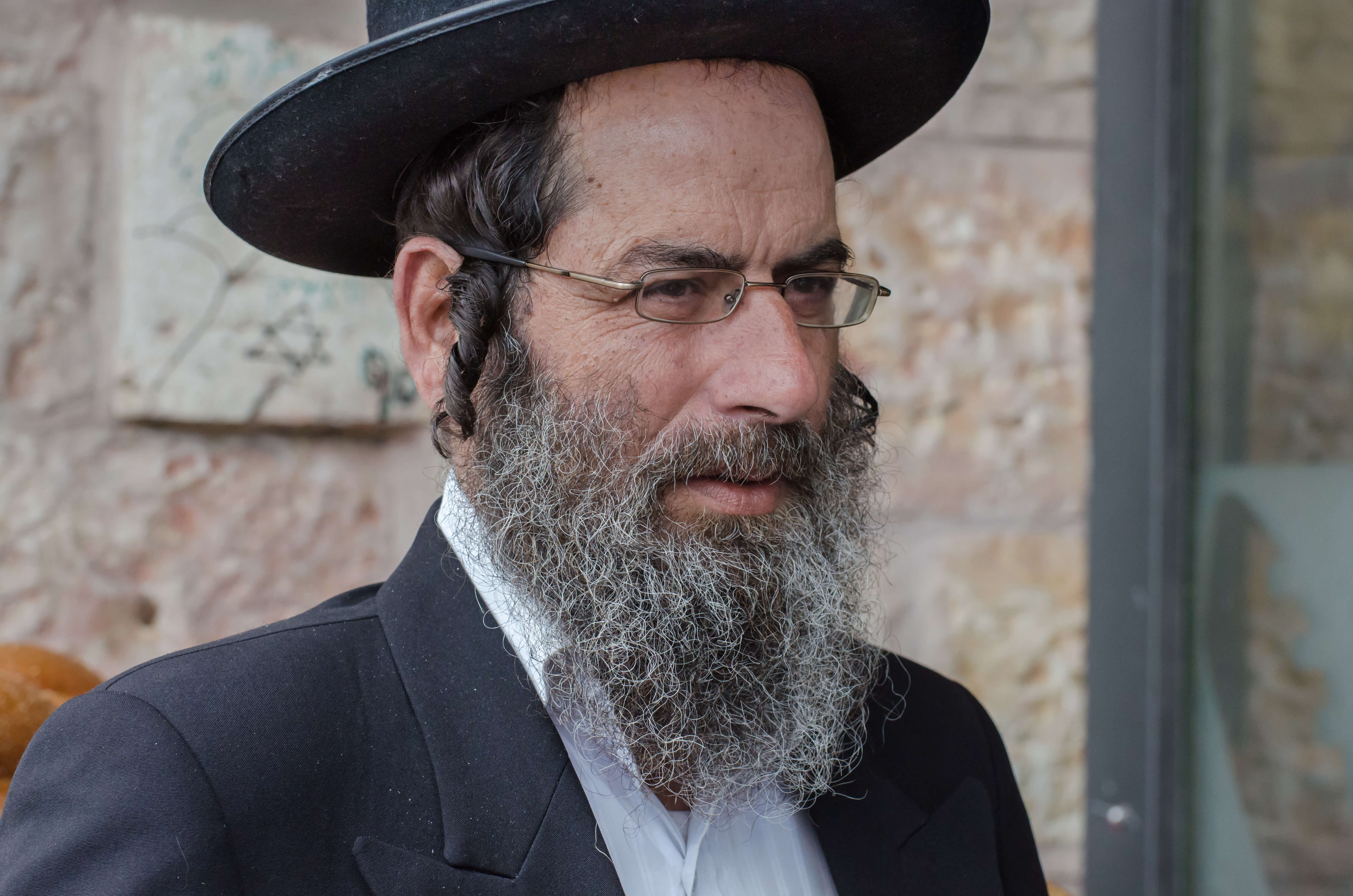 A Jewish synagogue in California has won an encouraging victory at a federal district court after an eight-month legal battle.

On May 12, a U.S. district judge dismissed a lawsuit against Chabad of Irvine, a synagogue in Orange County. The lawsuit threatened to block the congregation from participating in the Jewish religious atonement rite that takes place before the holiday Yom Kippur.

For the time being, members are free to practice this faith custom that dates back over 1000 years.

Hiram Sasser, First Liberty Deputy Chief Counsel, called it “a great victory, not only for the synagogue, but for all Americans who value our constitutional freedoms.”

However, two other legal battles loom ahead, threatening to impede Chabad of Irvine’s religious freedom once more.

The centuries-old religious tradition takes place between Rosh Hashanah and Yom Kippur. During the ceremony, a chicken is passed over the participant’s head three times and then killed in a way that comports with standard Jewish kosher laws.

Through its lawsuit, UPC obtained a temporary restraining order against Chabad of Irvine. The restraining order would have prevented members from participating in the ceremony — even though California law permits kosher killings.

“To be ordered to stop our religious practice because some refuse to tolerate our beliefs was deeply distressing,” Rabbi Alter Tenenbaum said at the time.

On Friday, May 12, 2017, the U.S. District Court for Central California granted First Liberty’s request to dismiss UPC’s lawsuit against Chabad of Irvine.

“Today’s ruling sends a clear message—the law protects the rights of all Americans to practice their religious traditions in peace,” Matthew Martens, partner with WilmerHale and lead counsel for the synagogue, said at the time.

Sasser agreed. “No one should attack a synagogue for peacefully practicing a tradition they’ve observed for over 1,000 years,” he said.

And yet, UPC did just that—continuing to attack the synagogue. UPC appealed the district court’s ruling, sending the case before the 9th Circuit Court of Appeals—one step below the U.S. Supreme Court.

At the same time, another activist group has sued Chabad of Irvine in a state of California court. So on two fronts—state and federal—the synagogue is under thus-far unrelenting pressure from hostile lawyers.

A ruling against Chabad will prevent the small congregation from performing a religious ceremony that is important to their faith. It will also set a disastrous precedent, not only for synagogues, but for all people of faith in America.

Thankfully, Martens and the First Liberty team of attorneys are dedicated to ensuring that doesn’t happen. First Liberty’s brief before the 9th Circuit Court is due in November. The state court trial is scheduled for June.

Learn more about religious freedom rights for houses of worship.