VICTORY: The Rights of Another Employee Fired Over Faith are Vindicated in Settlement

The resolution of Alexia Palma’s complaint is a reminder that employees’ religious beliefs should be valued and protected. 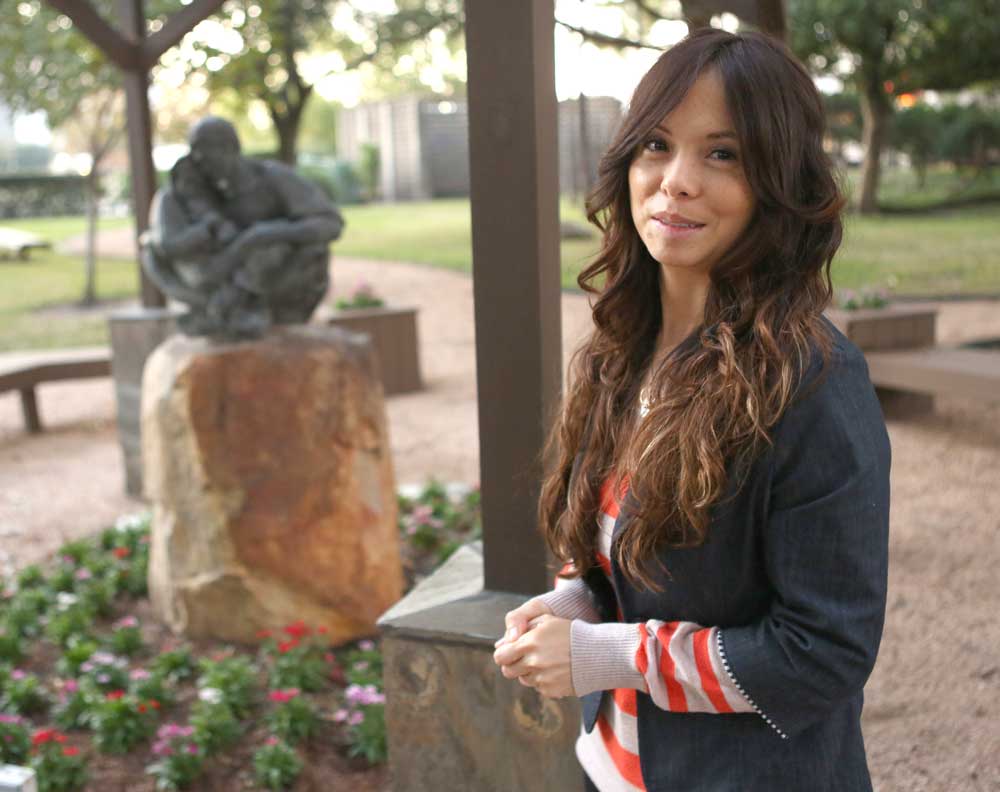 First Liberty Institute announced that Alexia Palma, a Texas woman fired over her religious convictions, reached a settlement with her former employer.

The victory is the latest addition to First Liberty’s undefeated record defending religious freedom in the workplace.

A devout Catholic, Palma worked as a health educator at Legacy Community Health Services (LCH) in Houston until July of 2016. She enlisted First Liberty’s help when she felt her religious liberty rights had been violated.

While the terms of the settlement are confidential, Palma says she appreciates the resolution.

“I loved my time with Legacy Community Health Services and appreciate the effort its leadership has invested to positively resolve this situation,” she said.

For Palma, nothing matters more than her faith, which is why she loved her job at LCH. There she helped educate the less fortunate in Houston’s inner city about important health issues. And she didn’t have to compromise any of her convictions to do so.

One of LCH’s topics in the “Being a Mom” course focused on birth control, including the use of emergency contraceptives such as Plan B and Ella—it was less than 2% of her job.

Palma is devoted to the teaching of the Catholic Church, which is morally opposed to birth control. LCH accommodated this conviction by allowing Palma to show a video for that part of the class instead of personally teaching it. She said:

“It felt like I was working in ministry helping those in need. I was making a difference in this world and serving Christ at the same time.”

A year and a half later, a management change at LCH caused Palma to lose that accommodation. She was told to “put aside” her “personal beliefs” or be terminated. For Palma, the choice was clear.

“My faith comes first,” she said.

FAITH AT WORK PROTECTED BY LAW

That doesn’t mean employees of faith never suffer discrimination or unfair treatment. Often, it merely comes down to lack of awareness on the part of employers. Many are unaware of how religious liberty rights practically apply to employees on the job.

Such lack of awareness can be quickly and happily resolved, as in Palma’s case. But good employees, like Palma, can still get hurt in the process.

A LESSON FOR EMPLOYERS AND EMPLOYEES

That’s why First Liberty attorneys are dedicated to defending workplace religious freedom. And they’re experienced at doing so successfully.

And every victory serves to educate Americans, employees and employers alike, about religious freedom and what it means at work.

As more and more people understand the religious rights of employees, instances of religious discrimination at work will decline. In the meantime, however, Sasser hopes Palma’s situation will serve as a helpful guide. Sasser commented:

“Companies who find themselves in similar situations should follow Legacy Community Health Services’ good example in resolving these situations in an amicable manner.”

And employees who believe they have been discriminated against at work because of their faith shouldn’t hesitate to speak out, he added. As in Palma’s case, their courage could result in better understanding and stronger legal protections for all people of faith.