Why Court Victories are Key to Protecting Religious Freedom 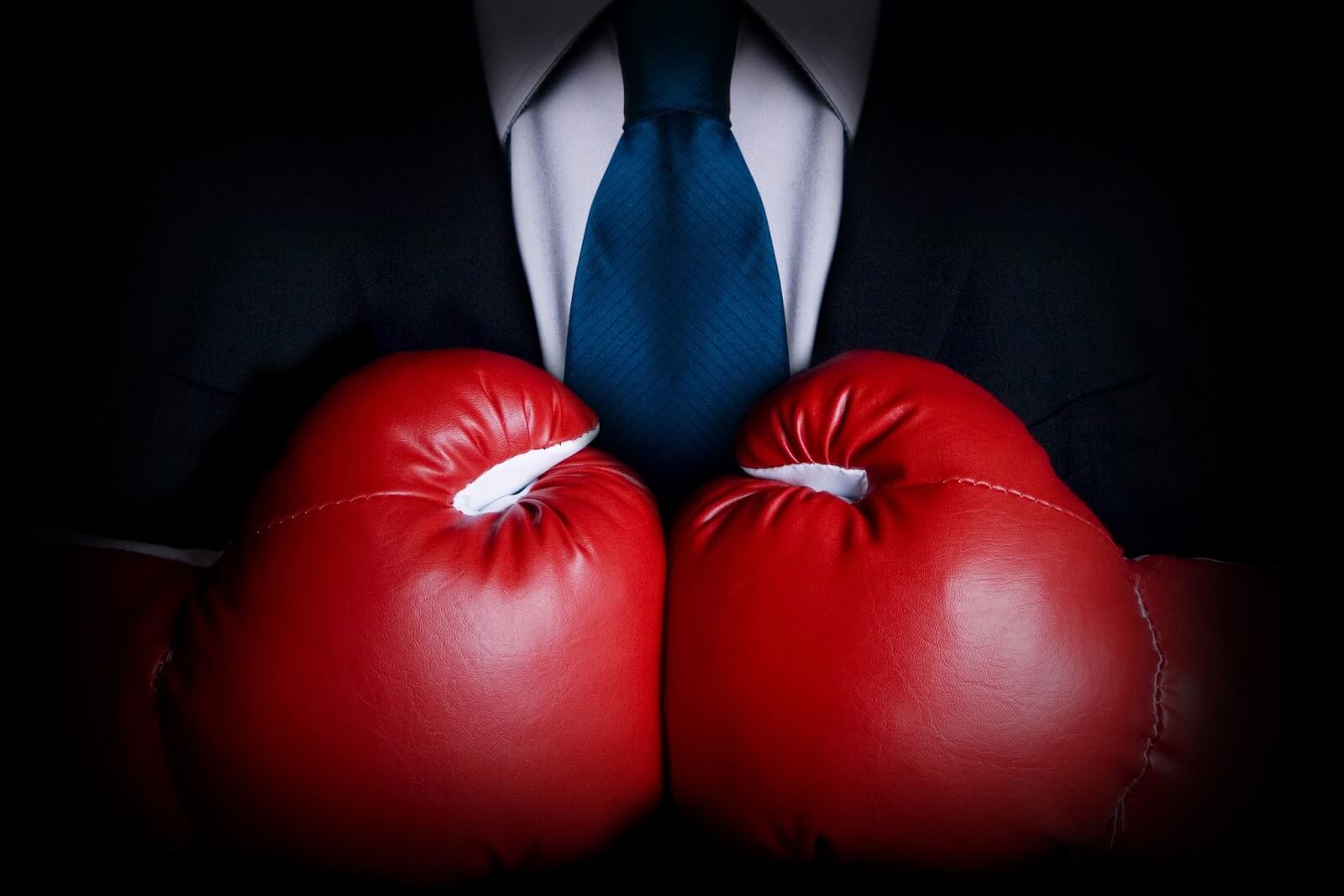 A poll released by the Associated Press and NORC Center for Public Affairs Research last week exposes an important trend—Americans are trusting the government less and less to safeguard their religious freedom.

Those Americans are right to reserve their trust. Though many people are just now admitting that the government’s defense of religious freedom is wavering at best, time has already revealed that the key to victory lies somewhere else—in the courts.

At First Liberty, many of America’s most skilled constitutional attorneys have been standing up for the rights of Americans to practice their religion freely for nearly two decades. Litigating at every court level, these attorneys have also seen attacks on religious freedom from every government level—from discriminatory city policies to prejudicial federal agendas.

Released on December 30, the AP-NORC poll found that Americans’ trust in the government to protect their religious freedom sharply declined in the last four years.

A similar survey by AP-NORC in 2011 revealed that 75 percent of Americans were pleased with the government’s protection of their religious liberty. Last week’s poll found that only 55 percent are confident that the government is protecting their rights.

These figures come at little surprise. In 2015 alone, First Liberty saw more requests for legal assistance than ever before, with President and CEO Kelly Shackelford acknowledging that it was the most hostile year to religious liberty in the nation’s history.

Many of First Liberty’s clients are victims of governmental hostility. For example,

These are just a sample of First Liberty’s clients who have faced governmental intimidation—not to mention the many other stories of religious discrimination by government authorities that may never make the news.

Though candidates who support religious liberty can be game-changers if elected, their influence can extend only so far. But a precedent-setting court victory—or court loss—could change the religious freedom game for generations. In fact, they already have.

HOW COURT VICTORIES CHANGED THE GAME FOR RELIGIOUS LIBERTY

THE HOPE FOR RELIGIOUS FREEDOM IN 2016

Since its founding, First Liberty maintains a victory rate of over 90 percent at all court levels.

As the nation enters what will undoubtedly be another of the toughest years for religious freedom yet, First Liberty, its staff, and its top-notch volunteer attorneys are determined to make 2016 another precedent-setting year of victory.