Victories: In the Public Arena 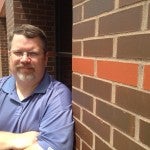 Bob Eschliman, an award-winning journalist, was fired from his job as Editor-in-Chief of the Newton Daily News. His employer wrote in an editorial that Eschliman had been fired for expressing his religious beliefs on his personal blog. First Liberty defended Eschliman, and the legal dispute ended with a favorable settlement for Eschliman from his former employer. Read more about this case. 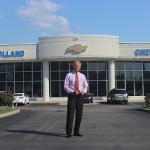 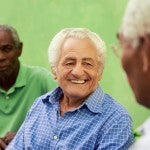 The City of Balch Springs told seniors at a government-run senior center that they were no longer able to pray before meals, listen to gospel music or bring in religious speakers. First Liberty Institute jumped to the defense of the seniors and won a victory for the religious rights of senior citizens. Read more about this case. 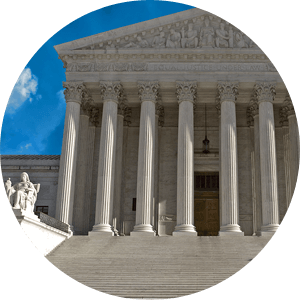 First Liberty Institute defends people of all faiths who are facing legal retribution for expressing their religious beliefs in public. At First Liberty, we equip people with the knowledge they need to safeguard their rights, and are committed to restoring those rights when they are violated. For the government to […]