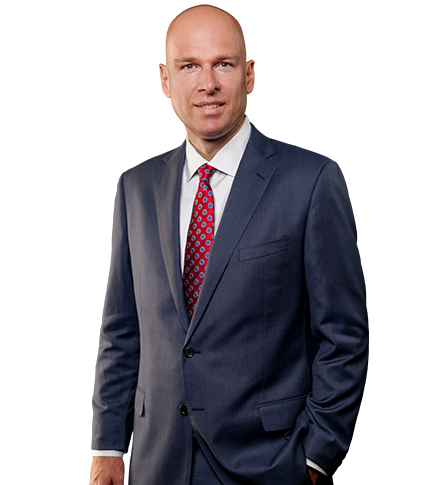 Dys earned his law degree from West Virginia University College of Law in 2005. After law school, Dys clerked for the Hon. Russell M. Clawges, Jr., chief judge of the Circuit Court of Monongalia County in Morgantown, West Virginia. For six years prior to joining First Liberty Institute, Dys led a public policy organization where he led research and advocacy efforts on matters of life, marriage, and religious freedom.

At his confirmation hearing, Supreme Court Chief Justice John Roberts noted that the role of any jurist is to be that of an umpire, calling “balls and strikes, and not to pitch or bat.” As President Joe Biden mulls his nominee to replace a retiring Justice Stephen Breyer, Gov. Ron DeSantis notes that judges ought to remember that umpires are supposed to make hard decisions.

The Justices of the U.S. Supreme Court declared the pandemic of the autocrat must come to an end. Whether it has been governors or mayors, presidents or admirals, the disturbing aggrandizement of power in a very few ought to trouble any American committed to freedom, especially religious freedom. Thursday’s high-profile ruling enjoining the Biden administration’s efforts to federalize the private workforce should put an end to that once and for all.

After a year of agitation, the radical Left should take a step back and assess the progress of its campaign to pack the U.S. Supreme Court with partisan ideologues. It's gone nowhere. Things are so bad that, ahead of what should have been its final public meeting last Friday, the Presidential Commission on the Supreme Court of the United States decided for itself that it needs more time to deliberate before issuing its report.

October 2021 Blinken and the Lessons of Latin America's Court-Packers

Although he surely did not intend to do so, Secretary of State Anthony Blinken dealt the coup de grâce to the radical Left's court packing project this week. In a speech at a university in Quito, Ecuador, on Wednesday, Blinken outlined the "challenges facing democracies and how we can overcome them." He described the warning signs of a democracy in peril.

Surprising no one, the presidential commission studying potential U.S. Supreme Court reform measures has issued a draft report that stopped short of any recommendation to turn the nation’s highest court into a partisan rubber stamp.