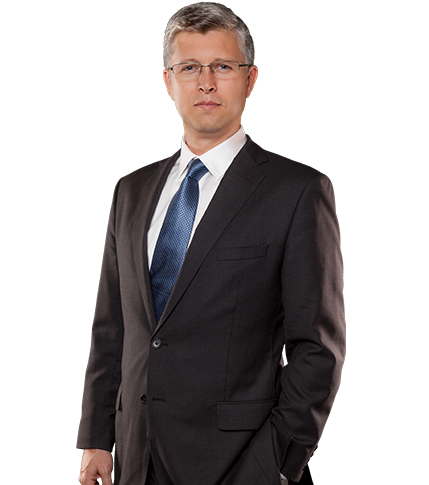 Roger has been vital to a lot of great First Liberty victories. He played a key role as co-counsel for the First Liberty litigation team that successfully defended a WWI memorial cross threatened with destruction because of its religious symbolism, which culminated in a major First Amendment victory at the U.S. Supreme Court in The American Legion v. American Humanist Assoc. Others include Walsh v. Georgia Dept. of Public Health, which secured justice for a Seventh-day Adventist pastor and physician who lost his job as a public health official for expressing his religious beliefs in his sermons; AHA v. Matawan-Aberdeen Regional School District, which protected the right of public schools to recite the Pledge of Allegiance; and Brooks v. City of Utica, which secured relief for a practicing Nazirite and city firefighter whose safety was endangered because of his religious practices.

His past and present clients while at First Liberty include the Knights of Columbus, The American Legion, International Conference of Police Chaplains, a Native American sweat lodge, synagogues, churches, religious organizations and clubs, and various government entities. In addition to legal counsel, Roger implements media strategies on clients’ behalf and has appeared on television and radio stations around the country.

By Roger Byron, Senior Counsel at First Liberty As a religious freedom attorney, I interact with many public officials and local governments. Some are clients, others are opponents. In either case, many prove to be conflict adverse and fearful, particularly in matters involving religion and government. This fear makes them easy targets for anti-religion specialRead full article »