ALL IN FOR AMY 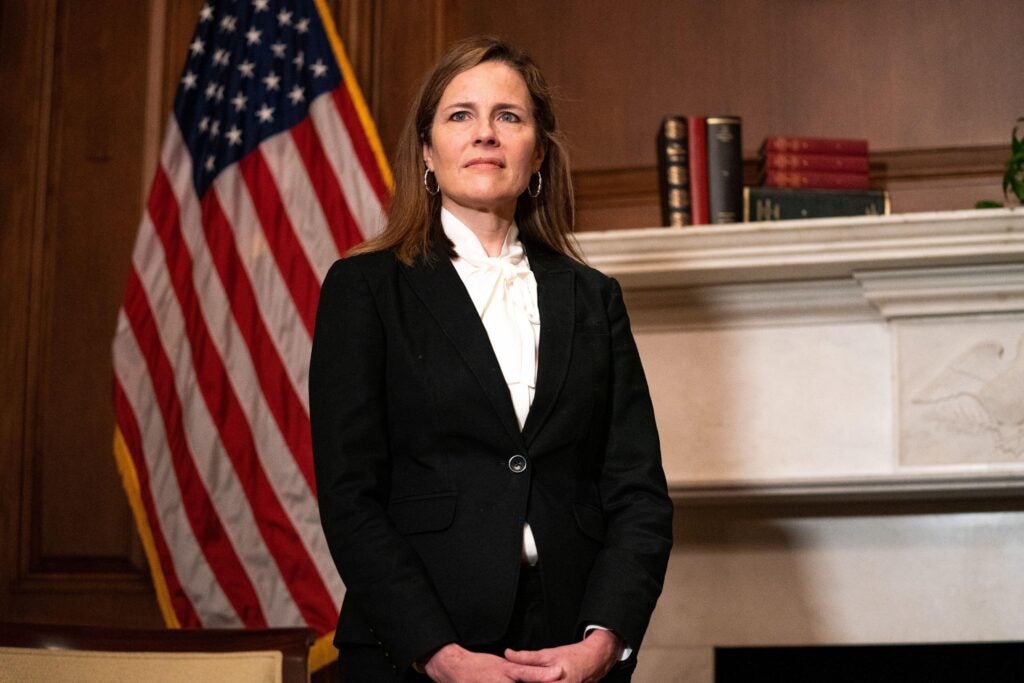 The U.S. Senate has officially confirmed Amy Coney Barrett as an Associate Justice to the Supreme Court of the United States to replace the late Ruth Bader Ginsburg. First Liberty President, CEO, & Chief Counsel Kelly Shackelford was in Washington D.C. for the occasion, and commented:

America knows a good Supreme Court Justice when they see one, and today the U.S. Senate confirmed one. As she demonstrated during her confirmation hearing, few people are more qualified to fill a lifetime appointment to the Supreme Court—or are more deeply committed to the principles of the Constitution—than Judge Barrett. She is a stellar choice by the President. Congratulations, Justice Barrett!

We applaud the Senate’s swift action to give the American people the full Supreme Court they want and deserve—as proven by the over 33,000 signatures we received from fellow friends of liberty like you urging the Senate to confirm Amy Coney Barrett.

Click here to learn more about our newest Supreme Court Justice, what’s next for the Court, and get all the details on “court packing”—the opposition’s latest idea to undermine the integrity of our nation’s highest court.

Want to be First to Know when ACB Rules on her First Religious Liberty Case at the Supreme Court? Become an Insider Today 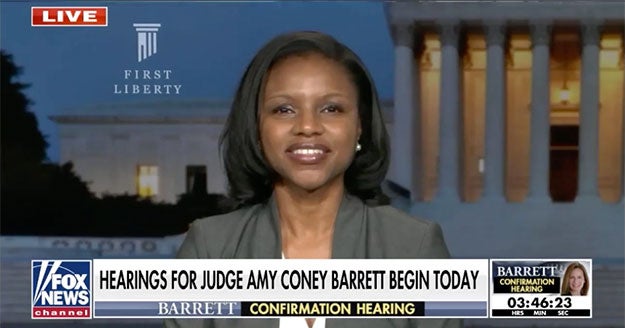 Watch exclusive videos on Amy Coney Barrett, including expert analysis from CEO Kelly Shackelford on the importance of her confirmation, news hits featuring our attorneys and a snapshot of the discriminatory ‘religious test’ previously imposed by Dianne Feinstein. 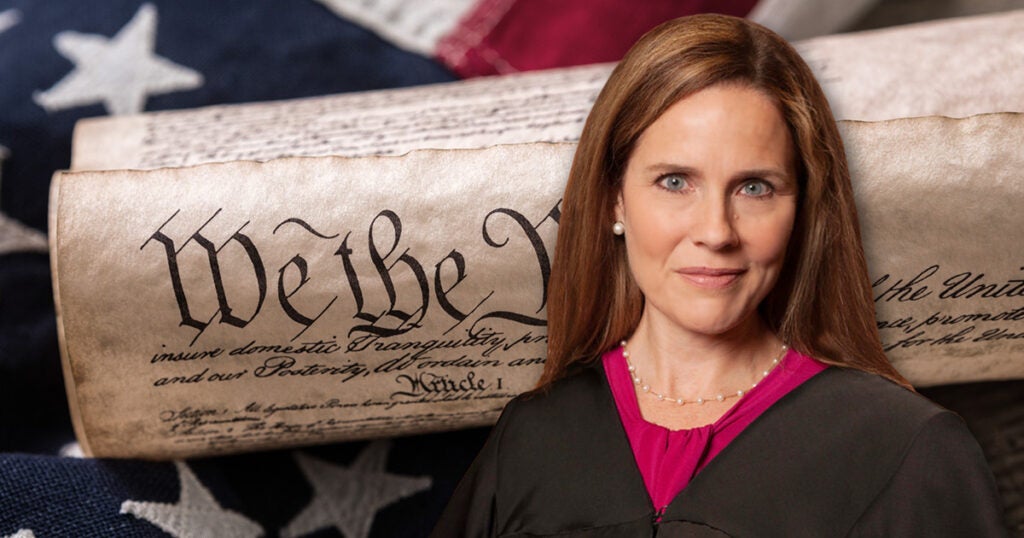 Learn about the importance of getting Amy Coney Barrett confirmed to the Supreme Court. Read her judicial opinions, learn about the unconstitutional religious tests legislators often force onto judges, and get exclusive First Liberty Resources like a free pocket Constitution. 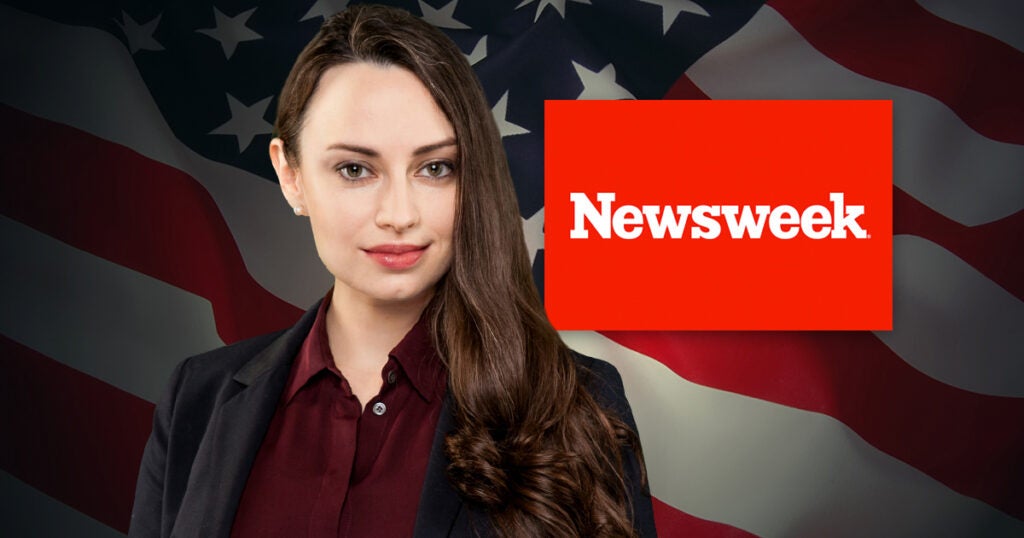 Read our insider analysis on Amy Coney Barrett’s record. Our elite attorneys give their insights on why Judge Barrett will be a strong defender of religious freedom and why she is our First Choice for the Supreme Court.