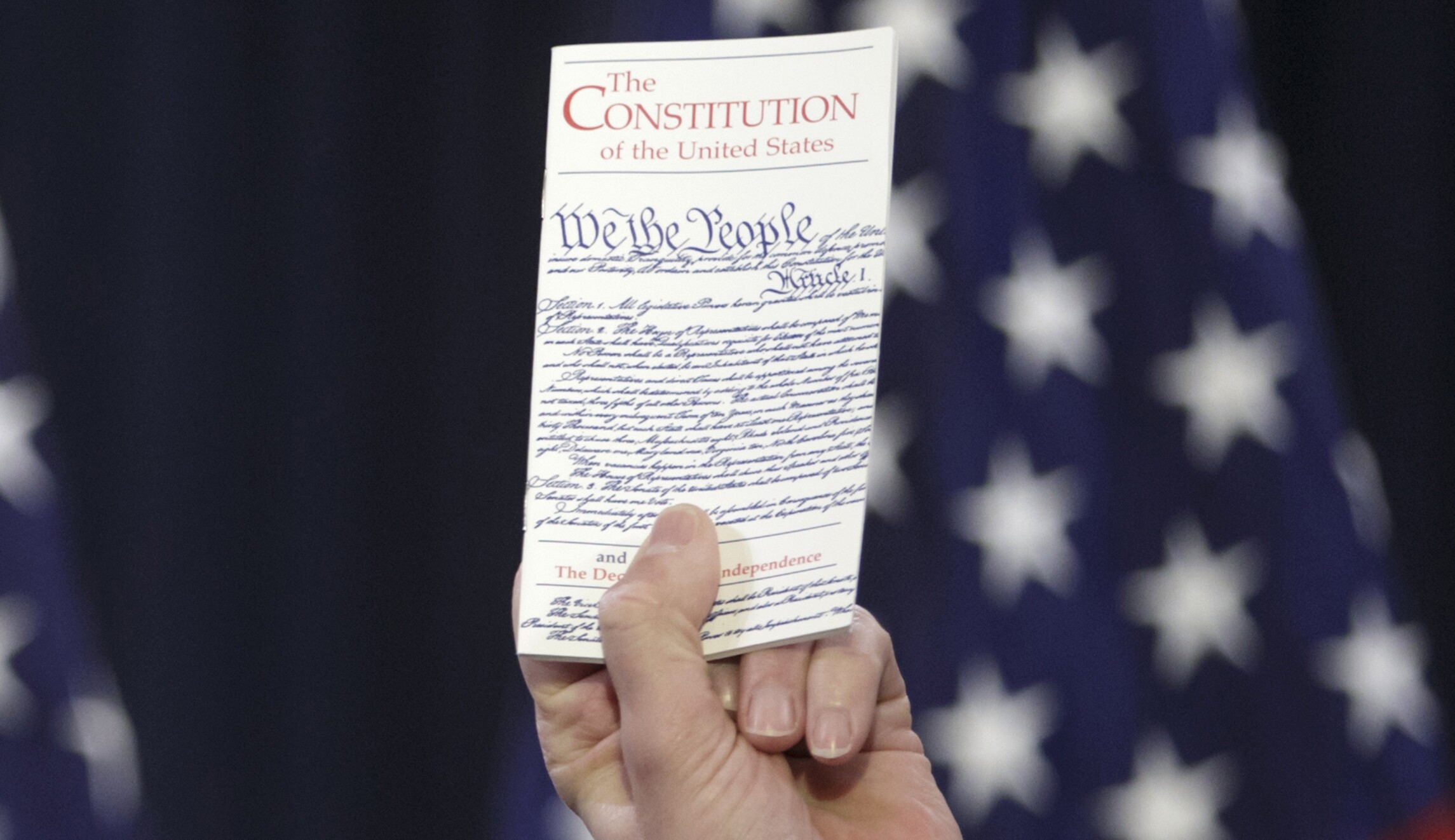 Much has changed in the 25 years since the Religious Freedom Restoration Act, or RFRA, was enacted.

It was the fall of 1993, when Democratic President Bill Clinton signed RFRA into law. Few questioned its necessity. RFRA was introduced in the House by then-Rep. Chuck Schumer, D-N.Y., and Sen. Ted Kennedy, D-Mass. In the words of Rep. Nancy Pelosi, D-Calif., RFRA “provide[d] for the re-establishment of fair standards to determine if government intervention is necessary.”

Liberal and conservative groups and politicians of both parties joined forces. RFRA passed the Senate 97-3. It passed the House of Representatives unanimously. It had the full support of the American Civil Liberties Union.

The legislation was birthed after the U.S. Supreme Court’s 1990 opinion in Employment Division v. Smith. In Smith, the court reversed longstanding First Amendment application when laws conflict with religious practices. Many were concerned that this decision would open the door for the government to freely burden the religious exercise of Americans.