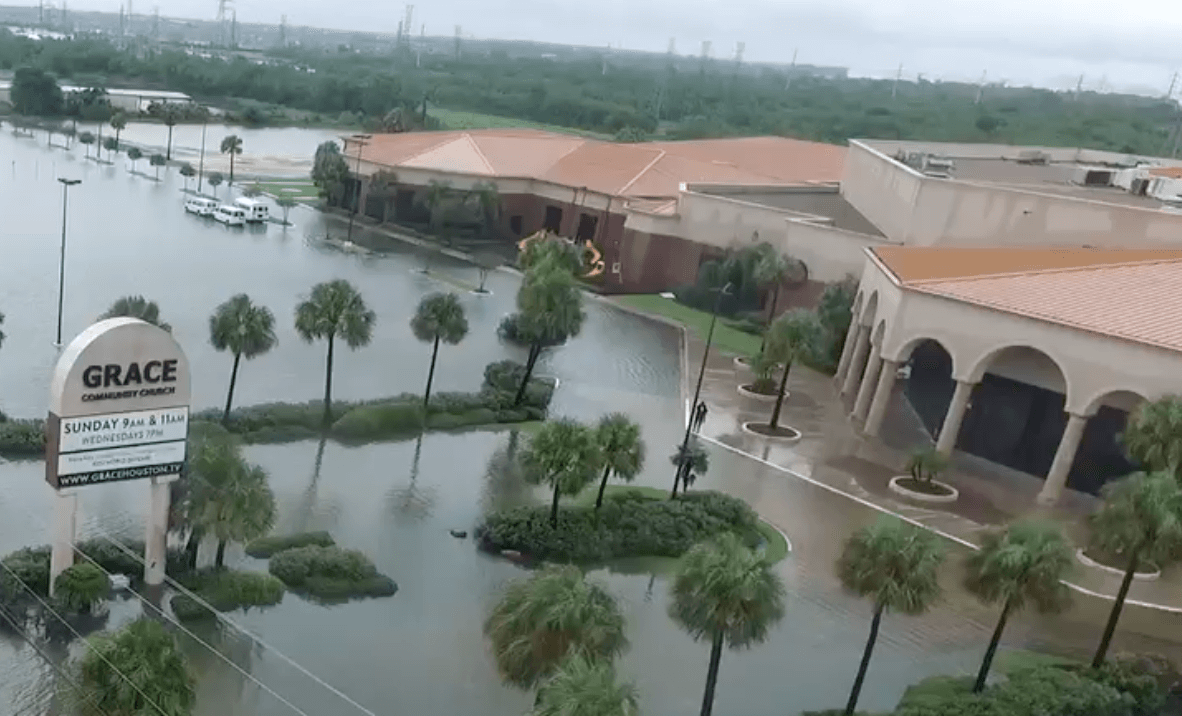 “This is a discriminatory policy started in the past and continued through the Obama administration,” said Chelsey Youman, Counsel for First Liberty. “The same religious institutions that are tirelessly serving their communities in the aftermath of Hurricane Harvey and Hurricane Irma are being told by the federal government they don’t deserve the nation’s help.”

“When disaster strikes, that’s when people turn to religion the most,” said First Liberty client, Pastor Jorge Cardenas of Church on the Rock in Katy, Texas. “The floodwaters didn’t stop at our church’s door and, just like the rest of Houston, it’s going to cost us thousands of dollars to rebuild. We need all the help we can get.”

The Robert T. Stafford Disaster Relief and Emergency Assistance Act (“Stafford Act”) mandates that the president protect religious institutions from discrimination in granting disaster relief assistance. Yet, FEMA maintains a memo originating before President Trump took office, stating that any building using more than half of its space for religious programming should be ineligible for FEMA relief. Congress and members of the U.S. Senate have introduced legislation that may provide additional protections for houses of worship within the Stafford Act, but, given the short timeframe to apply for and receive FEMA assistance following a national disaster any legislative initiative may be too late.

First Liberty is asking the Trump administration to remove the discriminatory directive and direct FEMA to extend disaster relief aid to all religious nonprofit organizations, including houses of worship, in compliance with the Stafford Act.

“We appreciate President Trump’s efforts to bolster religious liberty and implement practical solutions,” Youman says, “And we hope our letter is helpful to the administration as it dismantles Obama era policies.”