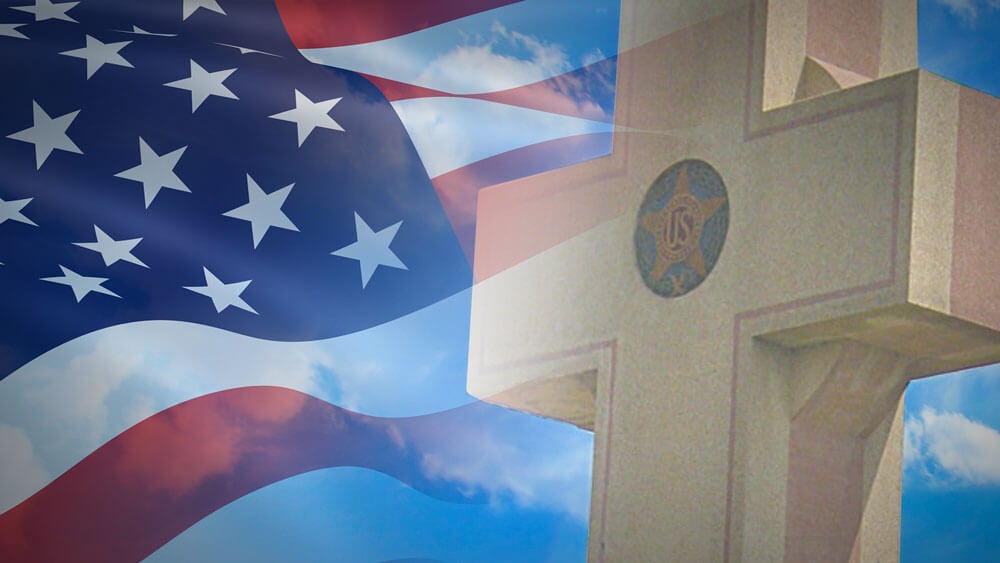 “The decision of the three-judge panel sets a dangerous precedent for veterans memorials and cemeteries across America, and we cannot allow it to be the final word,” said Hiram Sasser, Deputy Chief Counsel for First Liberty. “If this decision stands, other memorials—including those in nearby Arlington Cemetery—will be targeted for destruction as well. The American Legion will appeal this case to the U.S. Supreme Court.”

Nearly a century ago, Maryland citizens, out of deep respect and gratitude, took on the daunting task of erecting a monument to mirror the measure of individual devotion and sacrifice these heroes had so nobly advanced. The panel majority says their effort violates the Constitution the soldiers fought to defend. I, respectfully, think otherwise.

In his dissent, Judge Wilkinson observed:

The dead cannot speak for themselves. But may the living hear their silence. We should take care not to traverse too casually the line that separates us from our ancestors and that will soon enough separate us from our descendants. The present has many good ways of imprinting its values and sensibilities upon society. But to roil needlessly the dead with the controversies of the living does not pay their deeds or their time respect.

The holding not only violates Van Orden, it also needlessly puts at risk hundreds of monuments with similar symbols standing on public grounds across the country, such as those in nearby Arlington National Cemetery, where crosses of comparable size stand in commemoration of fallen soldiers.

The Bladensburg World War I Veterans Memorial is a cross-shaped memorial erected by The American Legion in 1925 in honor of 49 Bladensburg-area men who gave their lives while serving in WWI.