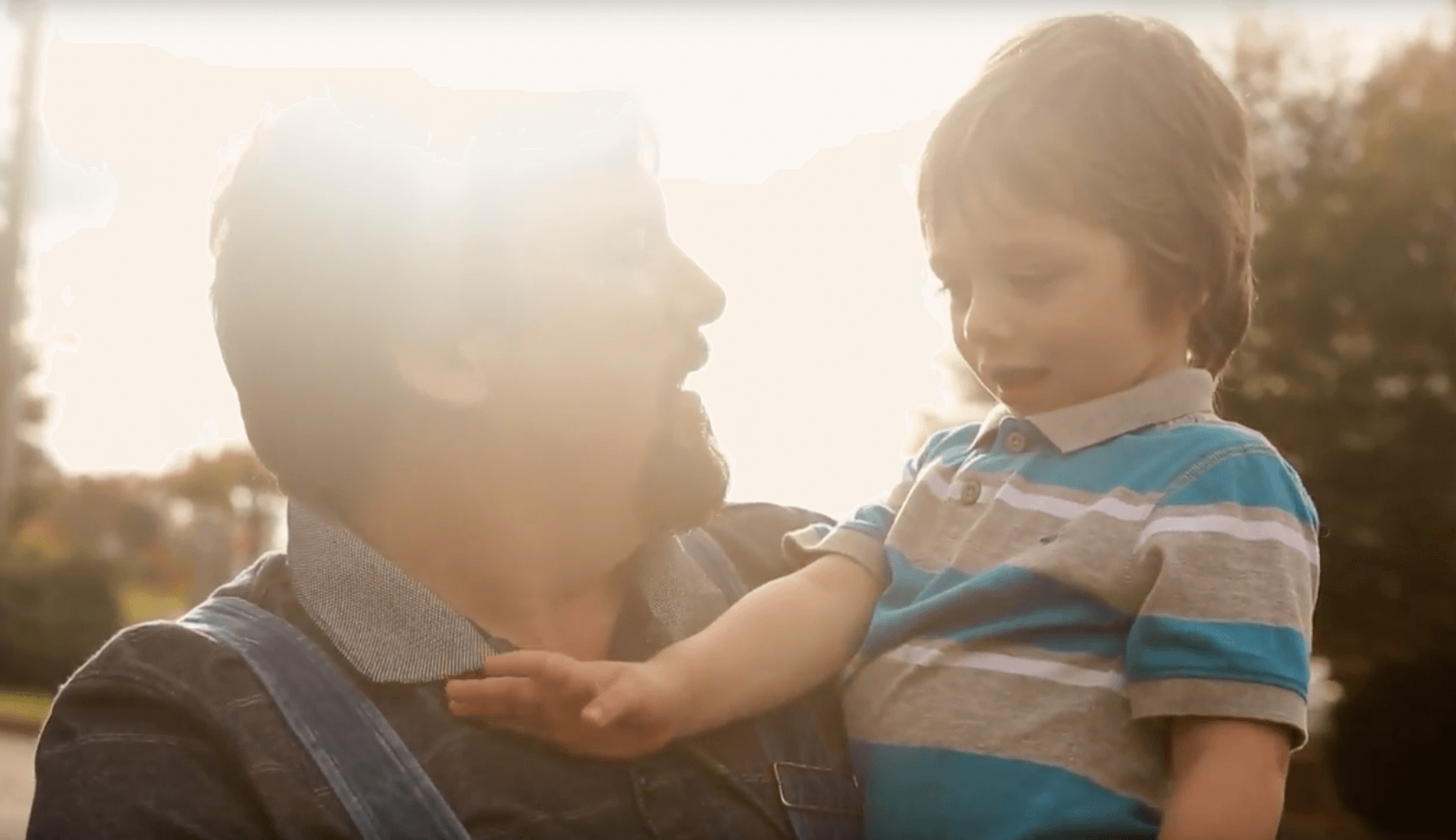 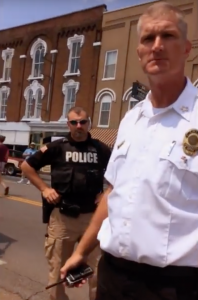 SWEETWATER, Tenn.—Today, First Liberty and the Center for Religious Expression (CRE) sent a demand letter to the City of Sweetwater, Tennessee on behalf of their client, Paul Johnson. The letter asks the city to stop using a twenty-five-year-old city ordinance to prohibit Johnson from reading the Bible on a public sidewalk without a permit.

“Every American has the right to share earnestly-held views in public,” said CRE Chief Counsel Nate Kellum. “No one should need government permission to preach.”

“Mr. Johnson does not need permission from the government to express his faith in public,” said Chelsey Youman, Counsel for First Liberty. “The First Amendment is permission enough for any citizen in any city in America to peacefully read the Bible out loud on a public sidewalk. The Sweetwater ordinance is overbroad, unconstitutional, and must be immediately changed or eliminated.”

“I was shocked that a city had a law banning anyone from reading the Bible on a public sidewalk without the city’s permission,” said Johnson. “All I want to do is tell people about the love of Jesus by reading my Bible, but I was worried I might be arrested if I tried.”