Coach Kennedy to seek U.S. Supreme Court review of school district’s decision to fire him because of his silent 15-second prayer. 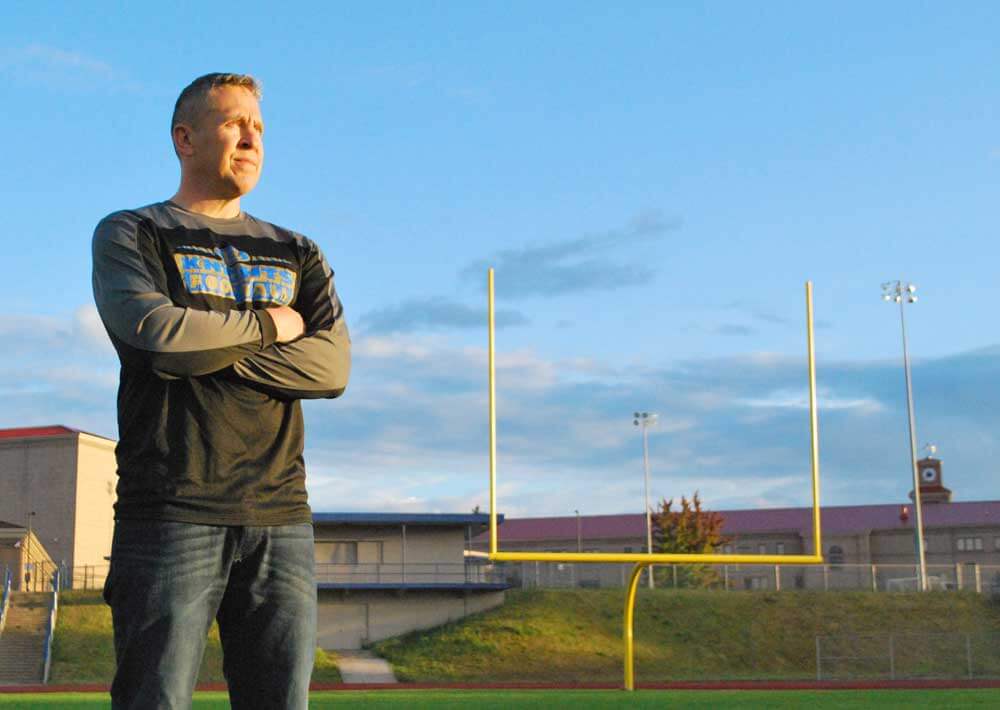 “It is disappointing that the Ninth Circuit would refuse to hear Coach Kennedy’s case en banc, especially in light of the extreme, far-reaching opinion issued by the three-judge panel,” said Mike Berry, Deputy General Counsel for First Liberty. “If this decision is allowed to stand, Jewish teachers can be fired for wearing a yarmulke in sight of students, Catholic teachers are at risk if they wear a crucifix, and Muslim teachers may face discrimination for wearing a hijab to work.”

In August, a three-judge panel of the Ninth Circuit held that a school district in Washington state could fire Coach Kennedy because he silently prayed alone for 15 to 30 seconds following football games.

“Banning all coaches from praying just because they can be seen is wrong and contradicts the Constitution,” said Kelly Shackelford, President and CEO of First Liberty. “We will keep fighting on behalf of Coach Kennedy until his religious liberties are fully restored, including appealing this case to the Supreme Court of the United States.”

To learn more about the case, visit CoachKennedyFacts.com.