Police Tell Woman She Cannot Pray in Her Home, Threaten Her With Arrest

Ms. Mary Anne Sause files appeal in the Court of Appeals for the Tenth Circuit, claiming police violated her First Amendment rights, telling her the Constitution is “just a piece of paper” 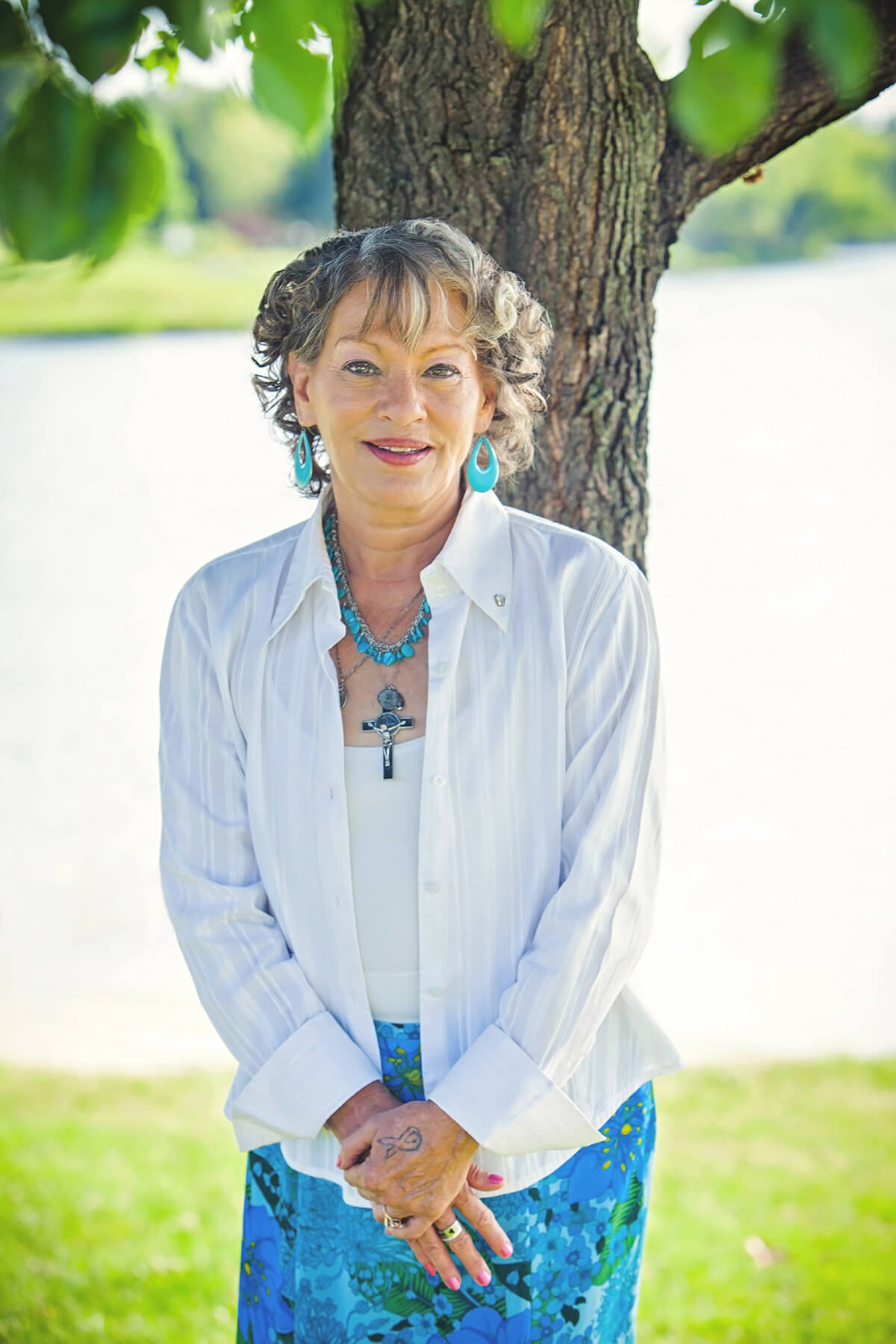 Louisburg, Kan. – Law firms First Liberty Institute and Gibson Dunn filed a brief in the Court of Appeals for the Tenth Circuit on Wednesday on behalf of Ms. Mary Anne Sause, a Catholic former nurse, who was told by police that she could not pray in her own home.

According to attorneys, Ms. Sause was home late at night when the police demanded to be let in to her apartment, but wouldn’t give her a specific reason why they were there. Ms. Sause showed them a copy of the Constitution, given to her by her congressman, but one of the officers said it was “just a piece of paper,” which “doesn’t work here.”

Once inside her home, the officers harassed her and told her to prepare to go to jail. Terrified, Ms. Sause asked one of the officers if she could pray before she was taken away. After being told she could, she knelt in silent prayer, only to have another officer enter the room and order her to stop praying.  The officers continued to harass her and flip through the codebook to see how they could charge her.  Only at the end of the encounter did they tell her that they were there because of a minor noise complaint that her radio was too loud.

“The police are supposed to make you feel safe, but I was terrified that night. It was one of the worst nights of my life,” Ms. Sause says.

Read the full facts in the brief

In the brief, First Liberty and Gibson Dunn contend that the City of Louisburg violated the law by forbidding Ms. Sause to pray in the privacy of her own home.

“No American should ever be told that they cannot pray in their own home,” says Stephanie Taub, Associate Counsel for First Liberty Institute. “The right to pray in the privacy of one’s own home is clearly protected by the First Amendment.”

“As Ms. Sause explained in her complaint, two Louisburg police officers abused their power and violated her First Amendment rights by ordering her—under threat of arrest and without any legitimate law-enforcement justification—to stop praying in her own home,” Bradley G. Hubbard, Litigation Associate at Gibson Dunn, says. “We urge the Court of Appeals for the Tenth Circuit to reverse the district court’s decision and allow Ms. Sause a meaningful day in court as she attempts to vindicate her constitutionally protected religious liberty.”

Read more about the case and view photos at FirstLiberty.org/Sause