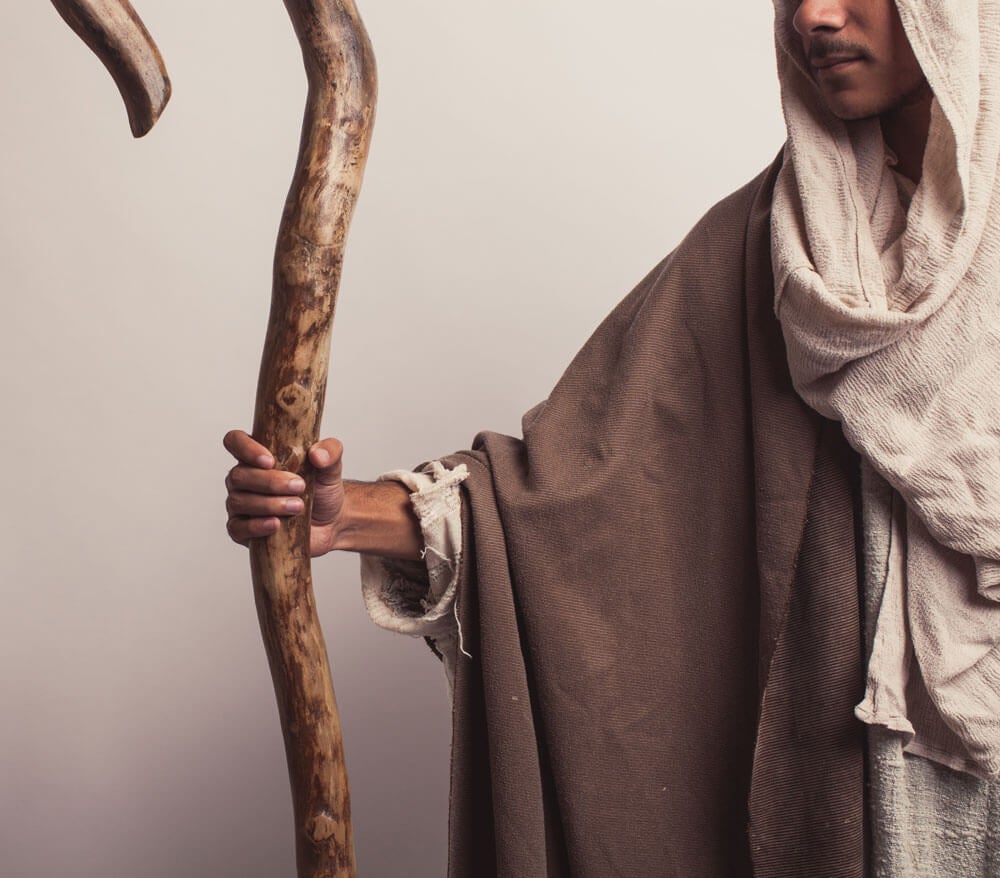 “WMATA prohibited the Archdiocese’s advertisement not because it referred to Christmas—as an advertisement that displayed presents under a Christmas tree would be permitted if placed by Macy’s—but because it sought to convey a religious viewpoint message emphasizing that Christ is the reason for the season,” said Mike Berry, Deputy General Counsel at First Liberty. “That is a violation of the First Amendment.”

WMATA changed its advertising guidelines in 2015 to prohibit ads promoting religious or political beliefs. The guidelines state: “Advertisements that promote or oppose any religion, religious practice or belief are prohibited.” The brief submitted by First Liberty and EPPC argues:

WMATA has decreed that the mere whisper of religiosity on a proposed advertisement by the Archdiocese— the depiction of three shepherds under a bright star with the inviting message “Find the Perfect Gift”— so threatens the public order that commuters caught in the snarl of everyday traffic must be protected from its message of hope and Christian charity . . . WMATA’s application of its advertising guidelines to the Archdiocese’s “Find the Perfect Gift” advertisement constitutes, among other things, invidious viewpoint discrimination in violation of the Free Speech Clause and an unlawful imposition on the Archdiocese’s religious liberties under the First Amendment’s Free Exercise Clause. WMATA’s decision cannot stand.