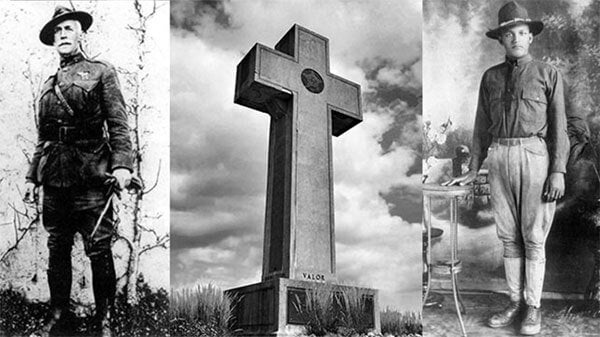 Attorneys with First Liberty Institute represent The American Legion in defense of “gravestone” to 49-men from Prince George’s County, Maryland

WASHINGTON, D.C.—Today, the Supreme Court of the United States announced that it has accepted the appeal of The American Legion et al. v. American Humanist Association et al. The American Legion, represented by First Liberty Institute and the international law firm Jones Day, is asking the Justices to reverse a lower court decision that could lead to the bulldozing of the Bladensburg World War I Veterans Memorial in Prince George’s County, Maryland.

“There are some who want to erase the memory of the service and sacrifice of these 49 fallen servicemen of Prince George’s County,” said Kelly Shackelford, President and CEO of First Liberty. “If this monument is bulldozed to the ground, it’s only a matter of time before the wrecking ball turns on Arlington National Cemetery and the thousands of memorials like this one across the country.”

Michael Carvin, lead counsel for The American Legion, partner at Jones Day and First Liberty network attorney, said, “For nearly 100 years the memorial has stood to honor these 49 sons of Prince George’s County who made the ultimate sacrifice for their country. The Supreme Court should not allow their memory to be bulldozed.”

The Bladensburg World War I Veterans Memorial is a cross-shaped memorial erected in 1925 by local Gold-Star mothers and a local post of The American Legion to honor 49 Prince George’s County men who gave their lives while serving in WWI. The Gold-Star mothers who designed the memorial in 1919 chose a cross shape to recall the cross-shaped grave markers standing over the countless American graves on the Western Front of that war. One mother referred to the memorial as her son’s “grave stone.”