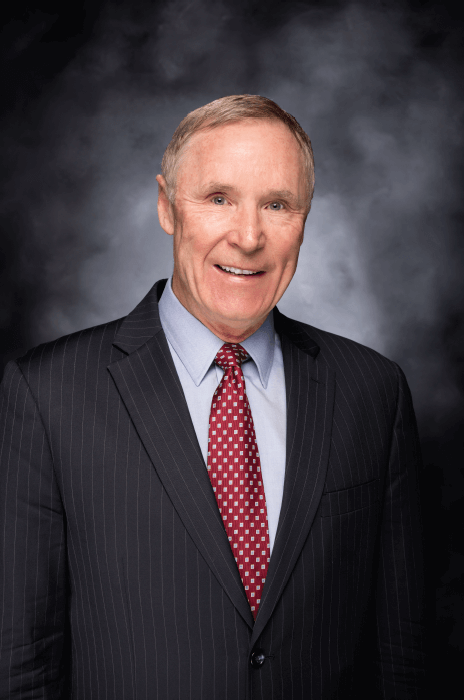 PLANO, TX—First Liberty Institute announced today that top religious liberty attorney and constitutional law expert, Benjamin Bull, will launch and lead the firm’s efforts in the nation’s capitol. Bull is widely recognized as one of the top religious freedom attorneys in the country, as well as internationally, and comes most immediately from Alliance Defending Freedom (ADF) where he served as Chief Counsel and architect of ADF litigation.

“We are thrilled to have Ben Bull join our team and look forward to growing and accelerating our impact in Washington, D.C.,” Kelly Shackelford, First Liberty president and CEO says. “It is important that, as we work to defend religious liberty for all Americans, the voice of First Liberty is heard in the corridors of Congress, the White House, and the Supreme Court. I can think of no one better to lead this initiative than my friend, Ben Bull.”

Bull previously served as General Counsel of American Family Association and Executive Director of the American Center for Law and Justice’s (ACLJ) international arm, the European Center for Law and Justice. He joined ADF in 2001 where he launched and built its litigation and advocacy component, eventually hiring and leading over 60 attorneys as well as opening and supervising its offices in Washington, D.C., New York City, London, Brussels, Geneva, and around the world.

A recognized expert in constitutional law, Bull has litigated hundreds of trial and appellate cases including numerous cases decided at the U.S. Supreme Court. He is the co-author of two books, numerous scholarly articles, and is a popular public speaker. He has lectured at the U.S. Department of Justice, the American Bar Association national conference, and before numerous state attorneys general offices.

Bull will begin work as Executive Director of Advocacy from his Washington, D.C. offices on January 15, 2018, after he and his wife, Lynda, relocate from Scottsdale, Arizona.