11 Religious Liberty Fronts You Need to Know About

Despite recent significant victories for religious freedom in America, there are still many battles ahead. Read more to find out what battles are still being fought. 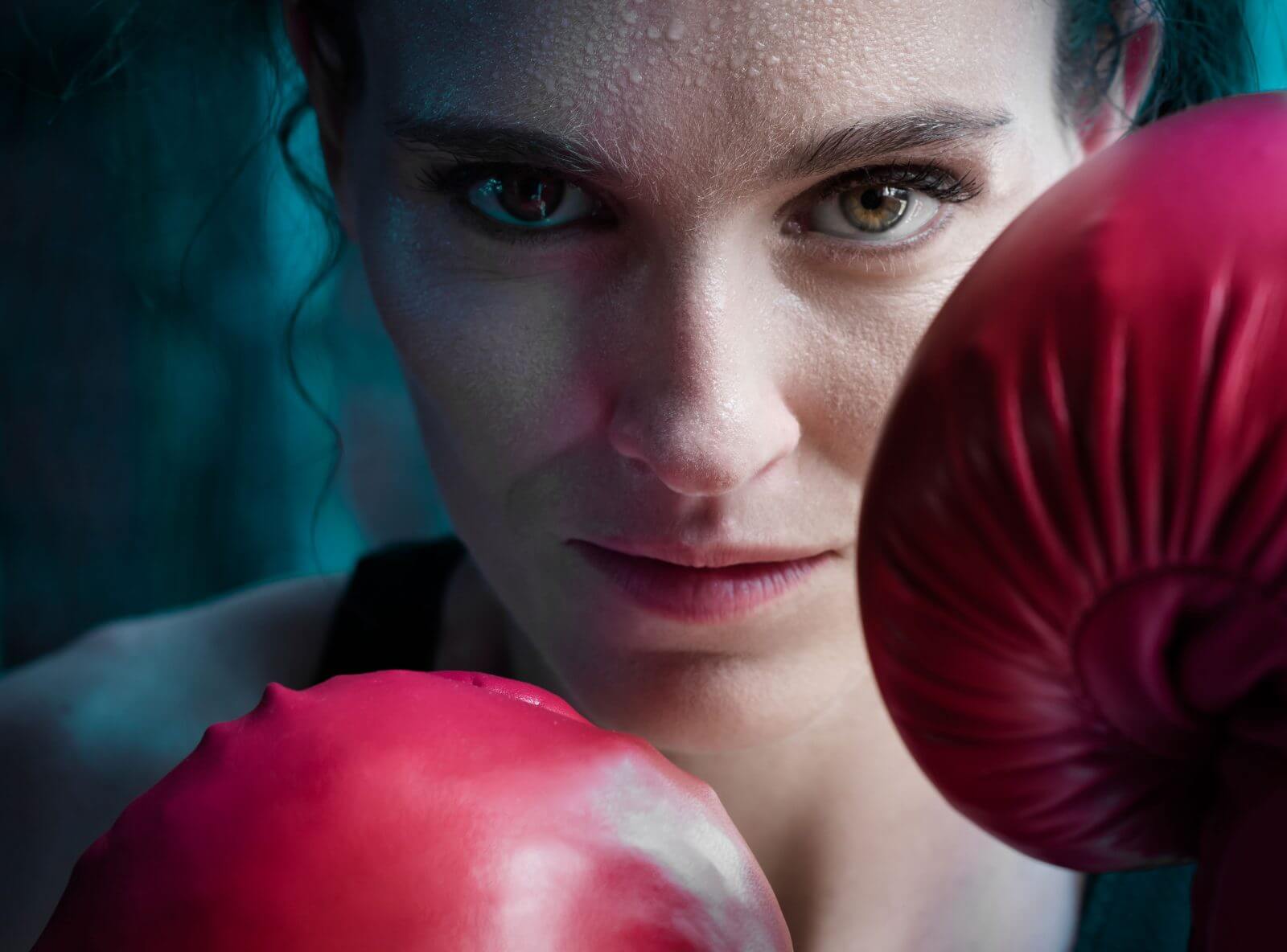 This month, First Liberty successfully stood up for Pastor Cary Gordon’s church, Cornerstone World Outreach, against the Iowa Civil Rights Commission. The Commission immediately responded by reversing a claim that the government could violate churches’ religious freedom by controlling teaching and preaching about sexuality, and how churches operate facilities such as bathrooms.

Each such victory declared is a step toward preserving or, in many cases, restoring religious freedom for Americans. But there are more battles – both ongoing and upcoming – about which concerned Americans should be aware.

Often, legal matters can be settled quickly without even going to court, as was the case with the Iowa Civil Rights Commission. But they can also be lengthy, stretching on for months or even years in the court system. Here are 11 cases to keep in mind as the year goes on.

In a Nutshell: Can you say “God” in a private ceremony on a military base?

A 33-Year Retired Air Force Veteran, Oscar Rodriguez was physically assaulted and dragged from a retirement ceremony for planning to use the word “God” in a flag folding ceremony. As a result, First Liberty Institute sent a demand letter to the Air Force, asking for immediate reversal of this unconstitutional action and an apology for Oscar Rodriguez. Read more here.

In a Nutshell: Can unreasonable red tape trump the rights of a small congregation?

In 2013, a disgruntled neighbor filed a lawsuit against Congregation Toras Chaim, claiming that their meetings in a home violated the neighborhood’s residential-only restrictive covenant. In 2014, a judge ruled in favor of the congregation. However, shortly after that victory, the City of Dallas sued the congregation, accusing them of violating city ordinances. The lawsuit requests crippling fees of $1,000 per day per alleged infraction. One infraction would fine them for not having a 12-space parking lot and a handicap parking space, despite the fact that the members of this Orthodox Jewish congregation do not drive on the Sabbath or any Jewish holiday. First Liberty Institute filed a counter-lawsuit against the city. Read more here.

In a Nutshell: Is the federal Religious Freedom Restoration Act (RFRA) broad or narrow?

Lance Corporal Monifa Sterling was court-martialed for refusing to remove Bible verses she had placed on her computer monitor in her personal workspace. At the trial she represented herself and invoked the federal Religious Freedom Restoration Act (RFRA). However, the judge ruled against her. First Liberty Institute appealed to the highest military court, the Court of Appeals for the Armed Forces (CAAF) on her behalf. Oral arguments were heard in April, and the decision could be released any time. Read more here.

In a Nutshell: Can the government financially cripple ministries by forcing them to either violate their faith or pay massive penalties?

First Liberty is representing a number of groups who are challenging the constitutionality of the HHS Abortion Pill Mandate. This past June, the United States Supreme Court ruled that the decision be taken back to the lower courts for those parties involved to find a way to settle the issue through insurance companies. While this was a positive step in the right direction, a final resolution is still pending. Read more here.

In a Nutshell: Is our national motto illegal on an entire class of public vehicles?

In a Nutshell: Can the government force business owners to violate their religious beliefs?

First Liberty is currently representing Aaron and Melissa Klein in an ongoing battle for their right to run their bakery in accordance with their religious beliefs. The courts ruled against the Kleins, forcing them to pay a $135,000 penalty for declining to create a custom cake for a same-sex wedding, which they explained would violate their religious faith. Read more here.

In a Nutshell: Are prayers before a government meeting illegal?

In a Nutshell: Can you be fired for what you do in church?

In a Nutshell: Can prayer be banned on public property?

Cambridge Christian School’s football team fought their way to the Florida State Championship in 2015. They were set to play against another Christian private school, and both teams agreed to a pre-kick-off prayer over the loud speaker at the championship game. However, the Florida High School Athletic Association refused to permit them to pray over the loudspeaker before the game. Read more here.

In a Nutshell: Can the government ban personal prayer by employees?

First Liberty filed a complaint with the EEOC on behalf of Coach Joe Kennedy after he was suspended for refusing to cease his seven-year long tradition of offering up a personal prayer on the 50-yard line after each football game. Read more here.

In a Nutshell: Can the government ban private religious speech at a public event?

The Kountze cheerleaders are in an ongoing legal battle over their right to create signs for sporting events containing Bible verses. The Texas Supreme Court reversed a bad decision below and returned the case to the Beaumont Court of Appeals. Read more here.

In 2015 alone, First Liberty handled over 500 legal matters, and requests for legal help pour in every single day. These 11 cases are just a sample.

What can you do? First and foremost, pray. Then, know your rights. Be empowered to report violations and protect religious freedom where you live and work. Check out First Liberty’s Religious Liberty Protection Kits and share them with others. And stay tuned for updates on the cases above and others in the ongoing effort to defend and restore our nation’s “first liberty.”