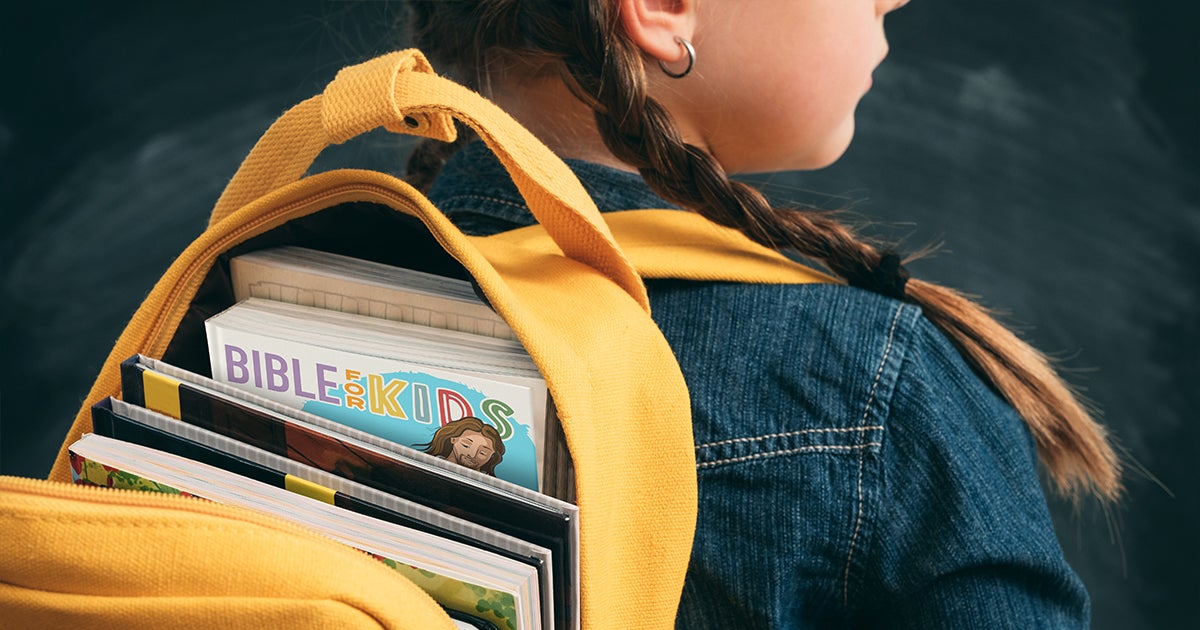 Fall classes are about to start soon, which means you’re getting ready for the back-to-school shopping frenzy, as you and your kids chase after notebooks, pencils, textbooks, uniforms, etc.

You wouldn’t want them showing up to class unprepared, right?

We share that feeling. The last thing we want are young students going to class without the proper tools for success – and that means every student of faith needs the essential information to defend their first freedom!

Too often, students of faith think that they can’t bring their religious beliefs into the classroom. Why? Because opponents of religious freedom have mistakenly told America’s students that they must leave their faith behind when they enter the school – or at the very least, tuck away their religious convictions to the bottom of their backpacks.

Fortunately, we can chalk one up for some real truth. And that is, that students – as well as teachers and staff – do, in fact, have First Amendment religious rights inside public schools.

So before starting the upcoming school year on the wrong foot, we’re keeping you one step ahead by offering you three religious freedom essentials to equip your children to protect their constitutional right to live out their faith. 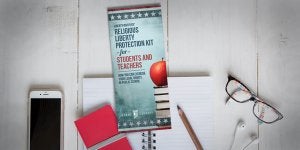 America’s schools and educational institutions are no place for censorship. FLI attorneys, like former school teacher, Keisha Russell, fight for students’ rights to live out their faith freely and openly. Give today.

Go! Live out your faith in school. Keisha Russell, one of FLI’s fierce lawyers, is ready to fight for you. Her passion for religious freedom is most evident when she’s defending the constitutional rights of America’s students. Learn more about Keisha.