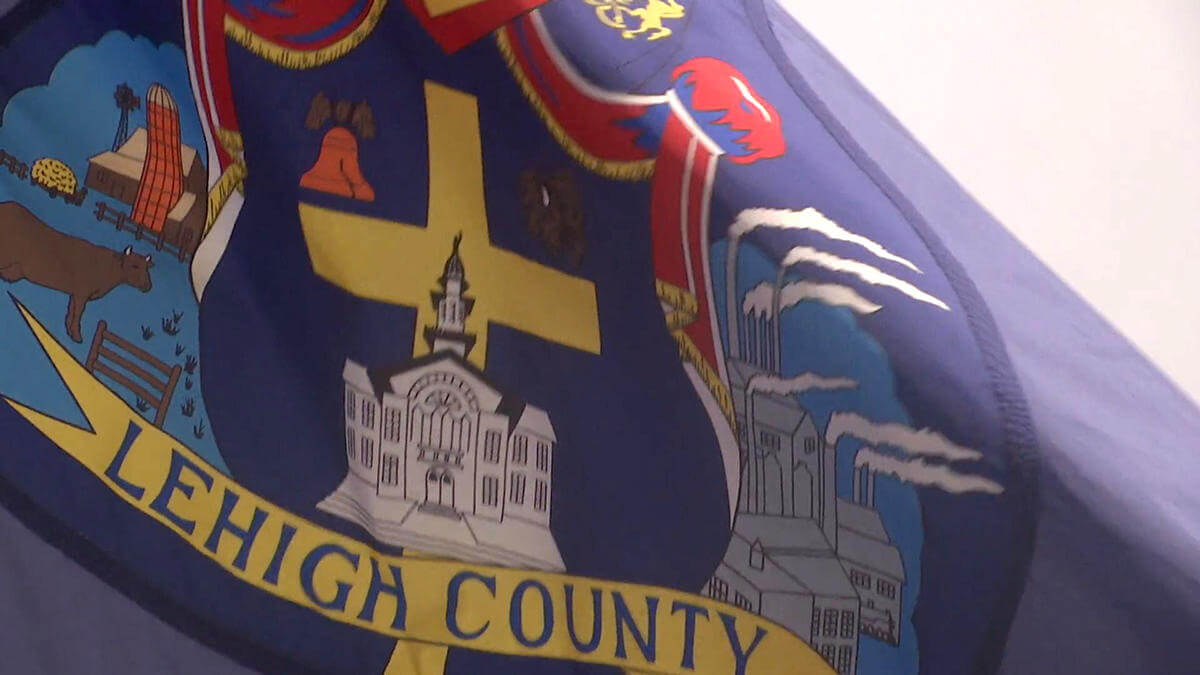 Philadelphia, PA—First Liberty Institute and attorney Cory Liu today filed a friend-of-the-court brief at the U.S. Court of Appeals for the Third Circuit in the case of Freedom From Religion Foundation v. County of Lehigh. Recently, a federal district court reluctantly declared the seal and flag of Lehigh County unconstitutional because they contain an image of a cross amidst images of a heart, bison, cement silos, an oil lamp set on two books, a courthouse, flags, buntings, and more.

“In light of the history of Lehigh County, the mere presence of a cross on its seal and flag does not establish a religion,” said Stephanie Taub, Senior Counsel. “As the district court recognized, it defies common sense to say that the appearance of a cross, along with other symbols that are significant to the community, would compel citizens to practice a religion.”

Since 1944, the seal and flag of Lehigh County, Pennsylvania, have included several symbols of particular historic significance to the community, including a cross.

“There is a longstanding tradition in the United States of referencing religion in the seals, flags, and names of localities. That tradition dates back to our nation’s Founding, and Lehigh County’s seal and flag fit squarely within that tradition,” explained Liu.

According to the brief, the inclusion of religious symbols in government seals and flags is consistent with the First Amendment and our nation’s long tradition of acknowledging the role of faith in the lives of citizens. The brief explains that many different faith traditions have been recognized in this way. The seal and flag of New Mexico include Aztec and Zia religious symbolism. Oklahoma’s seal contains a mix of Native American and Christian symbols. And many of the cities in the thirteen original colonies have seals, flags, and names that contain references to divinity.