In 2022, These Key Battles Could Shape the Future of Religious Freedom 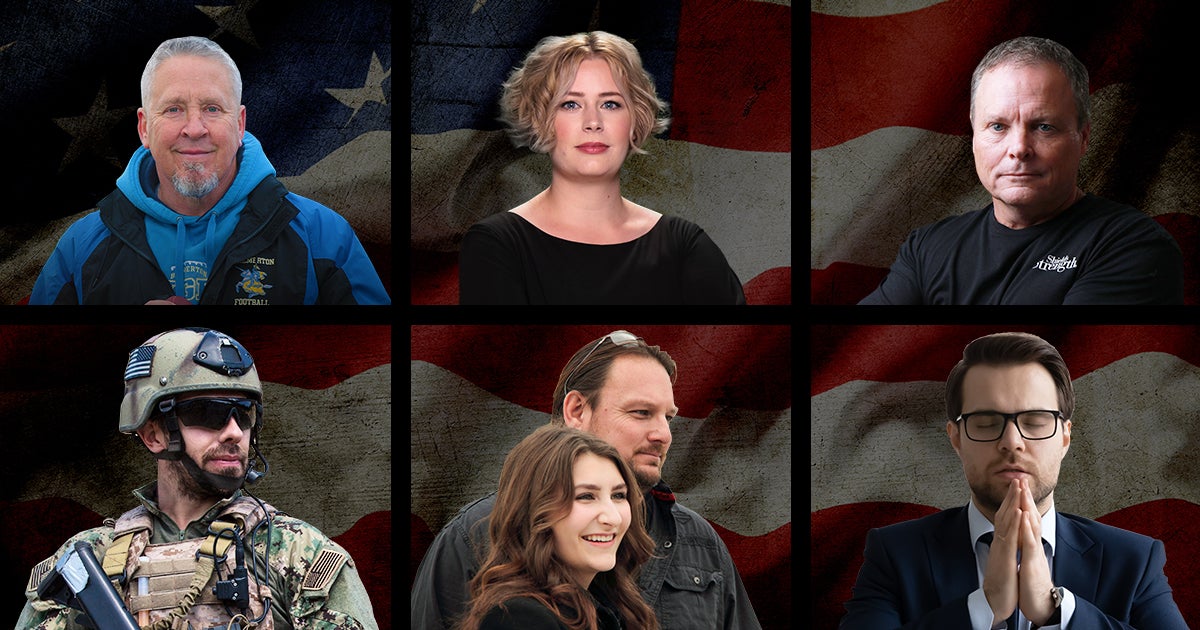 As we reflect on 2021 and prepare to welcome the New Year, we at First Liberty want to say thank you.

Because of your faithful support and consistent prayer, 2021 has been our most victorious year yet! Together with you, we are celebrating more than a dozen wins in 2021. These are victories that secured and restored religious freedom across the nation, setting precedents that will help all Americans live in liberty.

But even as we celebrate, our attorneys are hard at work. There are many cases yet to be won—cases we’re hopeful and optimistic we can win with your continued support. Because you are a vital part of our success, we want you to be aware of the most important battles we face heading into 2022.

They present unique opportunities to defend religious liberty on nearly every front—from the military to the workplace to the local school. In fact, the outcomes have the potential to define the future of religious freedom in our nation.

In this case—Carson v. Makin—the Institute for Justice (IJ) and First Liberty are challenging a Maine law that bans families from participating in a student-aid program if they choose to send their children to religious schools. Our legal teams presented oral argument at the U.S. Supreme Court in early December, and the Court is likely to issue a final decision by the end of its current term in June of 2022.

Winning this case could result in greater freedom for families nationwide as they choose the best schools for their children, as well as restored rights for religious schools. And thanks to previous victories for religious educational options at the Supreme Court, we have good reason to hope for a win.

We recently appealed Coach Kennedy’s case to the U.S. Supreme Court—the culmination of six years of courage on the part of Coach Joe, tenacity on the part of our amazing staff and volunteer attorneys, and faithfulness on the part of supporters and prayer warriors like you. The case began when Coach was fired for saying a brief, silent prayer after a high school football game. But if the Supreme Court takes his case and we win, it could restore a level of religious free exercise that has not been seen in America in decades.

On January 7th, the U.S. Supreme Court will hear oral argument in several cases challenging the Biden Administration’s vaccine mandate, which would require all companies with more than 100 employees to force vaccinations or weekly COVID-19 tests for workers.

Though Americans have different opinions on vaccines, we can all agree on freedom and how incredibly dangerous it is for the government to assert such control over American companies—including religious organizations.

First Liberty represents three ministries challenging the mandate: Answers in Genesis, Daystar TV and American Family Association. If the Supreme Court strikes down the mandate, it would be a major win for religious liberty. A favorable outcome would protect the liberty of faith-based companies and possibly set a precedent rejecting such unconstitutional government overreach.

This case is currently pending in federal court and could be a major win for all service members who are being forced to choose between their faith and their livelihood.

We represent thirty-five Navy SEALs who are being threatened with career-ending punishment for their deeply held beliefs. Under federal law and military regulations, these elite warriors have a legal right to request and receive a religious accommodation.

Attacks on religious faith in the military are increasing left and right. In this case—which First Liberty is fighting in federal court—anti-religious-freedom activists are trying to take away a source of encouragement from service members.

Shields of Strength is a private company that gives dog tags with the logos of the branches of the military alongside inspiring messages, including Bible verses, to veterans and members of the military who request them. But after outside activists filed a complaint, several branches have since banned Shields of Strength from making the tags. This case is vital to protecting religious freedom for service members, veterans and civilians.

For many Americans, “cancel culture” means they could lose their job for their faith. That’s what happened to our client Lacey Smith, who was fired by Alaska Airlines for simply expressing her Christian beliefs in an online employee-only forum. Religious discrimination in the workplace is unacceptable—which is why a victory for Lacey at this moment in our nation is so critical.

As one of our supporters, it’s likely you’ve heard us say that, with God’s favor, First Liberty is winning victory after victory in the fight for religious freedom. Thanks to God’s grace, our incredible legal team and national network of top-notch volunteer attorneys, we continue to win over ninety percent (90%) of our cases, from local city matters to landmark decisions at the U.S. Supreme Court.

But of course, these incredible blessings and victories wouldn’t be possible without your support. Your generous gift ensures that we can offer the best legal defense for our clients at no cost to them—and in doing so, preserve religious liberty for future generations.

Thanks to you, we are exiting 2021 on a strong note. Will you help us enter 2022 the same way? Your support at this time will be vital as we fight the battles ahead.

To have the biggest impact, make your contribution by midnight tonight, Dec. 31st.

Let’s be first in the fight—together.