A Year in Review: Hostility Climbs in 2015, but First Liberty Institute Maintains Over 90 Percent Victory Rate 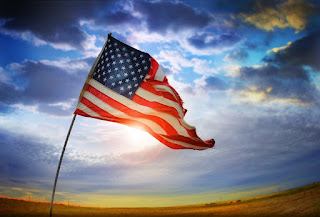 Even though 2015 saw more attacks on religious freedom than any year in our nation’s history, First Liberty Institute maintained a 90 percent win rate with several key victories—the ripple affects of which will have positive impacts for years to come.

As First Liberty Institute prepares for another record-breaking year in 2016, here’s a review of the major victories, events, and highlights of 2015.

Liberty Institute achieved victories in every area of focus in 2015—the military, churches, schools, and the pubic arena. And even though Liberty Institute attorneys handled nearly double the amount of legal matters as 2014, they maintained a victory rate of over 90 percent.

The legal victories and important events of 2015 give Liberty Institute—and all Americans of faith—an even stronger foundation to stand on as the fight to protect religious freedom continues in 2016. Though hostility to religious expression in America is increasing, so are the numbers of informed people who are determined to stand for their freedom.