As Christmas approaches, First Liberty is ready to respond to opponents’ attempts to put a muzzle on religious expression. 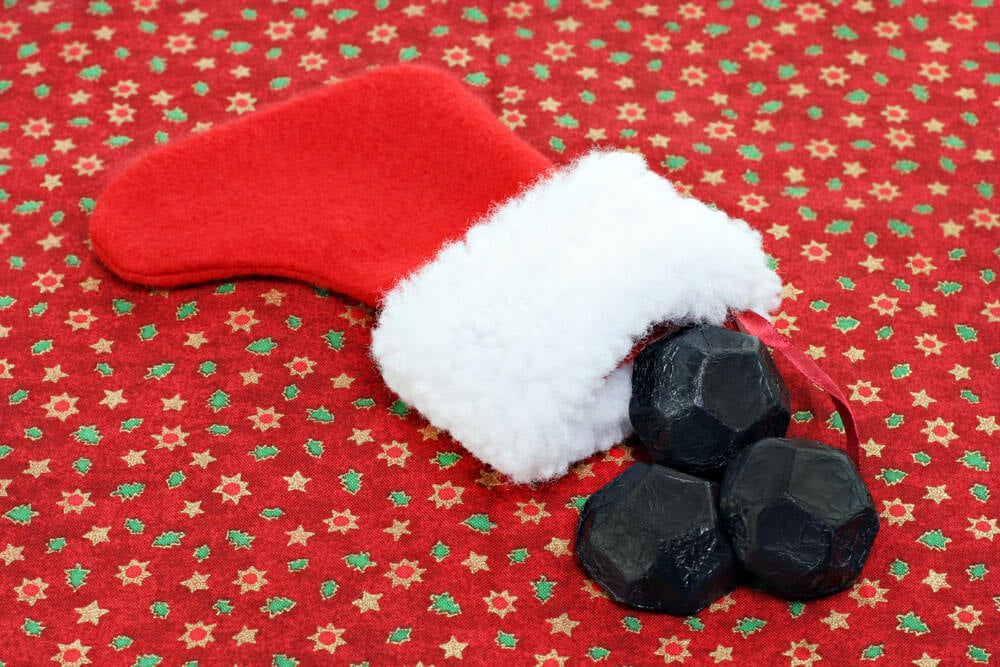 Will Americans be strong-armed into taking down their lights and nativity scenes early this year? Imagine a holiday season without the golden glimmer of decorative wreaths, the aroma of fresh-cut pine trees, or the sweet melodies of children caroling. Is it possible that anti-religion groups could soon target these joyful displays?

With Christmas only days away, it would not be surprising that organizations like the ACLU, the Freedom From Religion Foundation, the American Humanist Association, and misguided public officials could look for ways to suppress religious expression. Many of these groups are known for their hostility toward religion, especially during this time of year when churches and religious groups openly celebrate events that are central to their faith.

For millions of Americans, the holidays – highlighted by Thanksgiving, Hanukkah, and Christmas – mark a special and significant time, unlike any other season. They embody a time of peace, goodwill, joy, and thanksgiving, even by people not normally religious. As Andy Williams’ famous melody recounts, this season is “the most wonderful time of the year.”

At one point, the holidays may have been immune from the groups that so vehemently oppose and attack religion. Sadly, this is no longer true. Hostility to religious freedom in America has reached an all-time high, affecting even the most joyful and tolerant of seasons.

Across America, many are concerned that hostile groups may bully, intimidate, or shame them for choosing to commemorate their cherished beliefs in a public setting. Every year, community leaders, religious leaders, and private citizens are confronted with the dilemma and anxiety that practicing their religious traditions may get them in hot water.

Americans must know that victory is within their reach. When they stand up to these bullies’ scare tactics, people of faith often win. They win because the Constitution – specifically the First Amendment – is the bedrock that protects religious expression for the right of all Americans to freely – and openly – practice their faith any time of the year.

In recent years, First Liberty has been a leading force in the fight to protect religious freedom. First Liberty attorneys have had remarkable success – often making national news – when they have stood up to opponents and their outrageous attacks.

When the Department of Veterans Affairs (VA) censored children’s Christmas cards to wounded veterans in a VA hospital because they said forbidden words such as “God bless you” and “Merry Christmas,” First Liberty launched an investigation that included a Christmas Eve media expose. Hiram Sasser, General Counsel at First Liberty, said at the time, “Mr. Potter from ‘It’s a Wonderful Life’ wouldn’t even ban little children from wishing our veterans Merry Christmas,” So far, such censorship by the VA has ceased and veterans can receive the comfort of religious messages.

When a large school district in Georgia banned routine Christmas greetings by teachers and staff deemed too religious, a First Liberty attorney was on the scene within a day, delivering a letter at a packed school board meeting. First Liberty demanded the district cease its unlawful persecution of religious liberty. Jeremy Dys, First Liberty’s Deputy General Counsel, received a standing ovation from members of the community, and the school board reversed its suppression of religious activity.

Last year, First Liberty represented the Knights of Columbus and worked with the city of Bowling Green, Kentucky after the Freedom From Religion Foundation had objected to a nativity scene displayed in a public park. By following the proper legal guidelines, Bowling Green is able to have its nativity scene on display, along with other traditional, including non-religious, displays.

RELIGIOUS LIBERTY: WORTHY OF A FIGHT

Opponents of religion have been turning a season meant for peace into a season of strife. The incidents that have surfaced in recent years are examples of how hostile groups twist and exploit the holidays into a time to destroy religious liberty. They abuse the courts and disregard the First Amendment to intimidate everyday citizens because of their religious convictions.

This year will be no exception, as the stakes have never been higher for religious freedom in America. First Liberty attorneys are ready to take the battle into the courtroom – with the confidence that the Constitution and the law are the foundational pillars that safeguard religious liberty.

“I believe it’s especially important that we stand up this holiday season,” says Kelly Shackelford, President and CEO of First Liberty. “The shocking escalation of hostility to religious liberty in 2017 has emboldened anti-freedom organizations to go after public religious expression like never before.”

“It can sometimes seem like a never-ending battle,” adds Shackelford. “But it’s well worth it. Some of the most important tests of freedom of speech and of religious free exercise occur during the holidays.”

For the sake of those precious liberties, First Liberty attorneys are on call and ready to take action. As the nation’s largest legal organization exclusively dedicated to protecting religious freedom, First Liberty encourages Americans to get in touch with us whenever they feel a violation of their religious rights may have occurred – anytime, especially this time of year.