Critical Religious Liberty Updates from Our Attorneys in Washington, D.C. 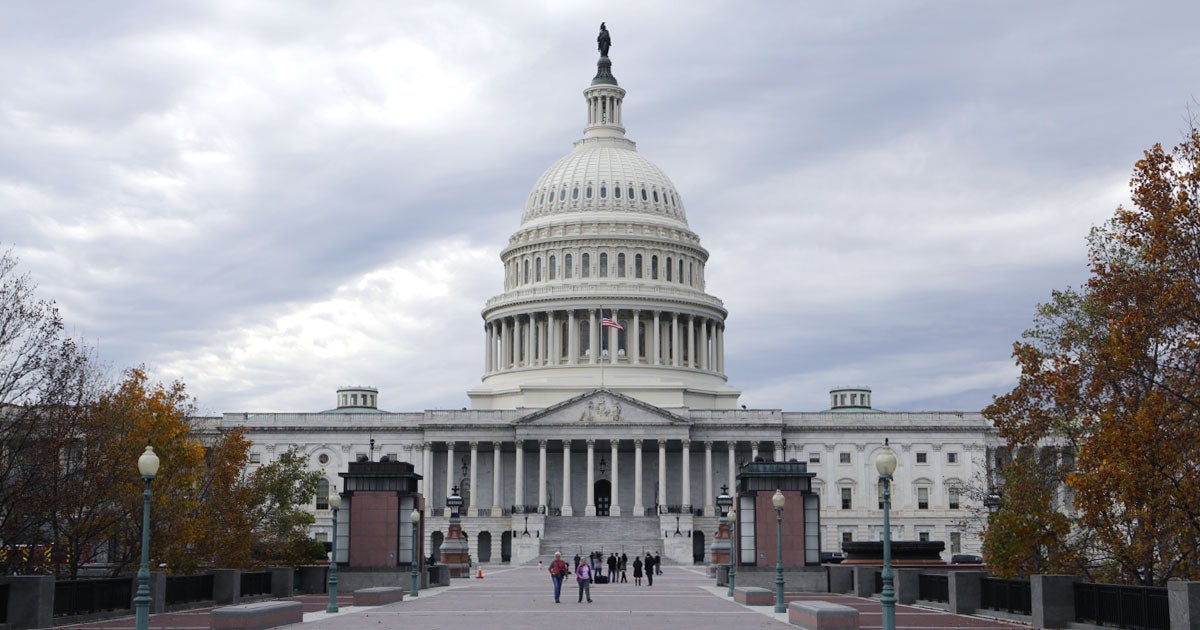 Looking back at the first few weeks of the year, supporters of religious freedom probably couldn’t have asked for a better start to 2020.

At the same time that we’re achieving incredible legal victories, our attorneys in our Washington D.C. office are also fighting on the front lines of our nation’s capital to reclaim our First Freedom.

Featured below is a special round-up of critical legislation that’s unfolding on Capitol Hill, policy changes happening in the executive branch and the status of religious freedom litigation pending at the U.S. Supreme Court.

Recently, the Supreme Court agreed to review two important religious freedom cases during its current term, with a decision most likely to be issued by late June:

In addition to granting review of the cases above, the Supreme Court also heard oral argument on an important school-choice case that will have lasting implications for religious liberty: