Back to School: 7 Religious Liberty Victories Students Should Know About

It only takes one person to stand up for religious freedom. 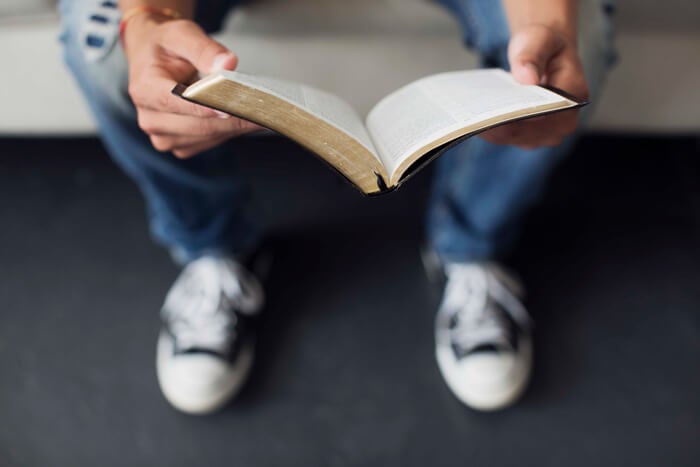 Last week’s edition of Liberty Watch included “25 Surprising Facts You Need to Know About Religion in Public School.” As the new school year launches into full gear, read these stories of seven students from kindergarten to college who stood up for their religious freedom in school — and won. 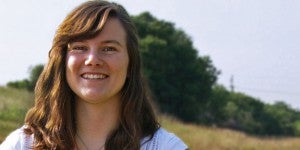 Why she won: Students can pray at graduation ceremonies or include religious content in their speeches.

In 2011, a U.S. District Judge responded to a lawsuit against Medina Valley High School in Castroville, Texas by banning invocation, benediction and individual speaker-led prayers at its graduation ceremonies. The also judge warned that anyone who disobeyed the new order could go to jail.

Valedictorian Angela Hildenbrand had planned to pray and mention her faith during her graduation speech to her classmates that year. She contacted First Liberty for help.

First Liberty filed an emergency motion with the U.S. Court of Appeals for the Fifth Circuit. On June 3, 2011 — just hours before Angela was scheduled to speak at her graduation ceremony — the Fifth Circuit overturned the district judge’s order, allowing Angela to pray and mention her faith during her speech. 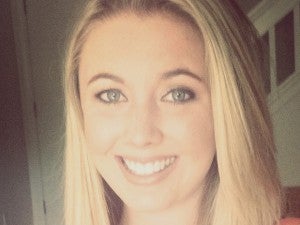 Why she won: Schools cannot treat religious activity differently than other activity.

Devout Catholic and college student Audrey Jarvis was told by her university in 2013 that she could not wear her cross necklace at a student fair because it “might offend others.” When she didn’t remove it immediately, she was approached a second time by a school official who told her to remove the necklace or put it under her shirt. Upset by the incident, Audrey left the fair early.

With the assistance of First Liberty, Audrey filed a religious accommodation request with the university. The school later admitted that they had been wrong, and issued a formal apology to Audrey. 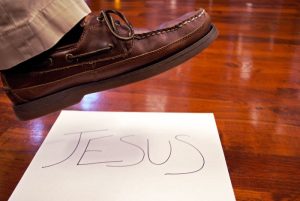 Why he won: A public school district (or college or university) cannot be hostile toward religious beliefs.

In 2013, Ryan Rotela’s Intercultural Communications professor instructed the class to write “Jesus” on a piece of paper, put the paper on the floor and step on it.

Because of his faith, Ryan felt uncomfortable stomping on Jesus’ name and refused, explaining why the assignment offended him. Ryan was suspended from the class because of the incident.

First Liberty intervened, requesting a meeting with FAU officials on Ryan’s behalf. In the meeting, officials apologized and agreed to expunge all academic charges from Ryan’s records and allow him to complete the course. They also issued a video statement apologizing the next day. 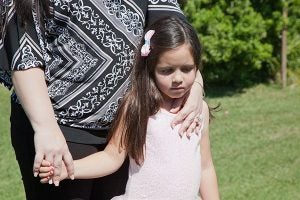 Why she won: Students can pray during lunch, recess, or other designated free time.

When five-year-old Gabriella Perez bowed her head to pray over her school cafeteria lunch in 2014, a school employee instructed her to stop.

“But it’s good to pray,” Gabriella said. The school official responded: “It is not good.”

The school communications director later made derogatory remarks about Gabriella and her family. After a meeting and a demand letter from First Liberty Institute, the school ceased its religious discrimination against Gabriella. Why he won: Students can read the Bible and other religious materials at school.

Fifth-grader Giovanni Rubeo was reading his Bible in 2014 during his class’s designated free-reading time when his teacher told him to put the Bible on her desk. The teacher later told Giovanni’s father that reading Bibles and religious materials (she called them “those books”) in her class was not allowed.

First Liberty intervened, informing the school that preventing students from reading religious materials during their free reading time is discriminatory and unconstitutional. The school changed its policy, adding the Bible to a list of books approved for students’ free reading time.

At a New York high school in 2014, Liz Loverde presented her principal with a proposal for her “Dare to Believe” club, a club that would foster fellowship among her fellow Christian students, serve the community, and help students facing depression, anxiety, bullying, or thoughts of suicide. Her request was denied — because it was a Christian club.

Liz remembered seeing a story on the news about another student, John Raney, who defended his religious club with First Liberty’s help. Liz contacted First Liberty, who then contacted the school to inform them of Liz’s rights. Eight days later, the “Dare to Believe” club was approved. Today, Liz’s brother leads the club.

Read more about Liz and where she is today here. 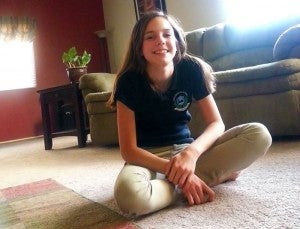 Why she won: Students can incorporate their faith or religion in classroom and homework assignments so long as the work meets the requirements of the assignment.

In 2015, Mackenzie Fraiser’s sixth-grade class was instructed to create a PowerPoint presentation called “All About Me.” The presentation was to include a slide with an “inspirational saying” important to the student’s “identity.”

Mackenzie wanted to use a Bible verse, John 3:16, but the teacher said that Bible verses and quotations from the Book of Mormon were not allowed. The ban led Mackenzie to believe that expressing her faith in any class assignment was illegal.

Mackenzie’s family contacted First Liberty Institute, which sent a demand letter to school officials citing three legal reasons for allowing Mackenzie to include the Bible verse in her project.

The school responded with an apology letter and allowed Mackenzie to resubmit her presentation with the Bible verse included.

IT ONLY TAKES ONE PERSON

First Liberty President and CEO Kelly Shackelford said that in each of these cases, if the students hadn’t been willing to speak up about the violation of their rights, they probably never would have been restored. And as a result, thousands of other students may never have learned about their rights.

“It only takes one person to stand up for religious liberty when their rights are violated,” Shackelford said. “When that person stands up, others will be educated and precedents will be set to protect religious freedom for us all in the future.”