Breaking News You Need to Know 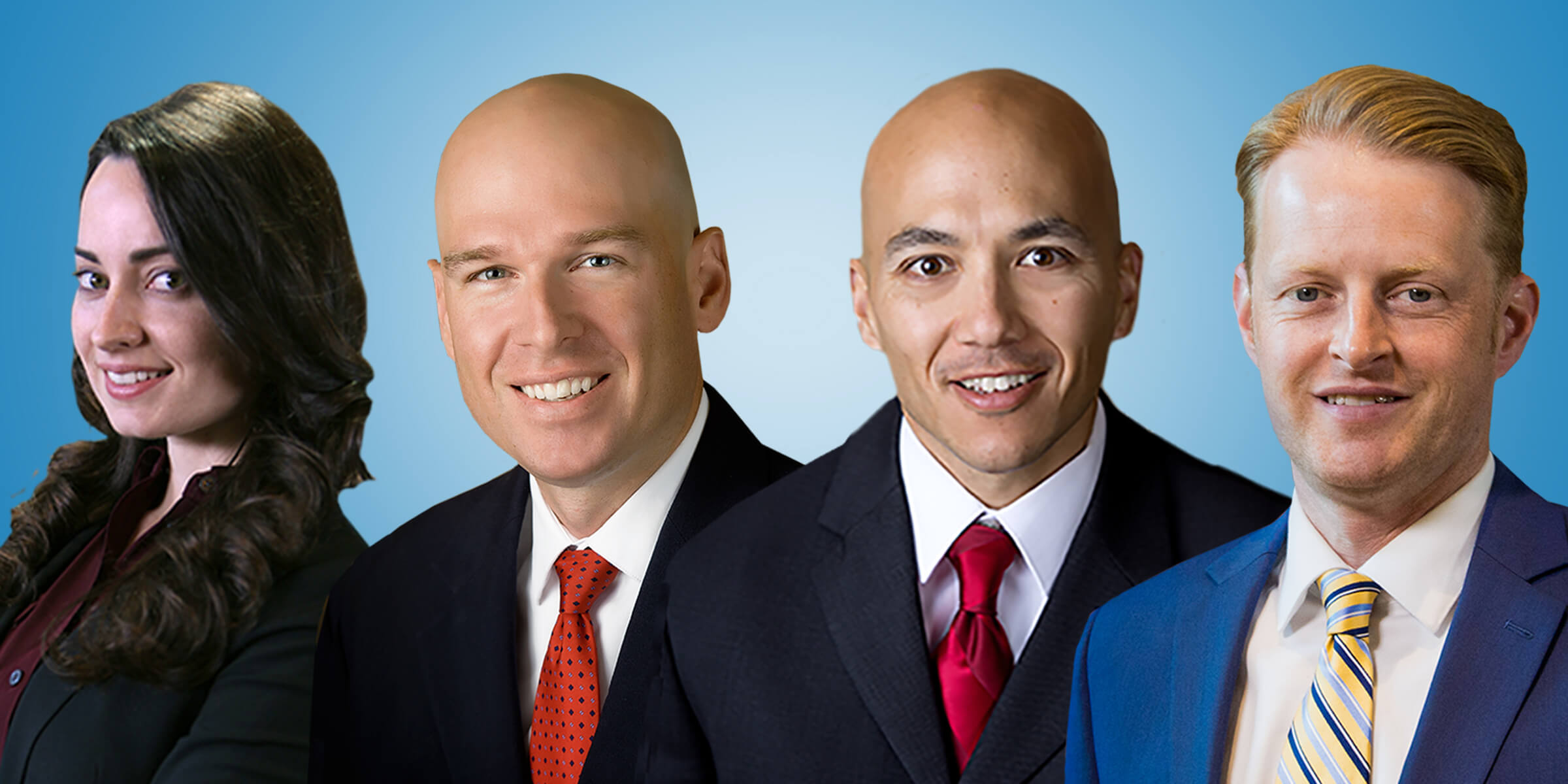 First Liberty attorneys continue to be the first word behind many of today’s breaking religious liberty news stories and cases. Stay up-to-date on the conversations that are happening right now in our national media.

By:  Stephanie Taub, Senior Counsel at First Liberty Institute. Originally published on NationalReview.com on May 18, 2018.

People have a right to hear all sides of controversial issues and to decide for themselves what they want to believe. They should be free to buy books and attend conferences that address controversial topics. Adults should be permitted to seek voluntary, faith-based counseling services that they believe are in their best interest.

However, some legislators in California want to eliminate your ability to make those decisions for yourself. The state is currently considering a bill that could silence certain speech that doesn’t align with the government’s position on human sexuality. It could prevent people from hearing all the information and coming to their own conclusions about controversial issues.

By:  Lathan Watts, First Liberty Institute’s Director of Community Relations. Originally published on the Daily Caller on May 15, 2018.

Earlier this week, Minnesota State Senator Dan Hall (R) introduced a bill that would allow privately funded posters displaying the national motto “In God We Trust” to be placed in all Minnesota public school classrooms. There may have been a day in the not-so-distant past when a subtle reminder to students that our nation was founded on trust in an authority higher than government, the same authority from which we as Americans derive our natural rights, would have been a unifying, non-partisan measure.

Not in today’s America.

Proving the theory that the most dangerous place in any room is between an offended liberal and a microphone, Senators Scott Dibble (D) and John Marty (D) rose in opposition. Dibble wondered if the bill’s sponsor “ would feel the same if students walked in and instead of the word ‘God’ the word ‘Allah’—which is the word for God in the Muslim religion—welcomes students to their schools.”

Not to be outdone, Marty added, “The money in my wallet has to say ‘In God We Trust.’ I think that’s offensive.”

Americans have a long history of welcoming the compassionate and innovative work of religious individuals and organizations.

On this year’s observance of the National Day of Prayer, President Trump extended that history by announcing the creation of The White House Faith and Opportunity Initiative (“Initiative”). The initiative, rebranded from prior administrations, reaffirms our national commitment to welcoming the full participation of religious individuals and organizations to serve their local community, just like everyone else.

According to President Trump, “The faith initiative will help design new policies that recognize the vital role of faith in our families, our communities, and our great country.” Importantly, the President noted that the Initiative will bear the responsibility of ensuring “that faith-based organizations have equal access to government funding and the equal right to exercise their deeply held beliefs.”

Senators Are Failing the Religious Test for Office

While most coverage of Mike Pompeo’s nomination for secretary of State focused on the battle for votes in the Senate, the process also featured the latest in a disturbing trend of senators apparently violating Article VI of the U.S. Constitution.

Last week, Senator Cory Booker (D-N.J.) was the latest U.S. senator to add his name to a growing list treating the Constitution’s unequivocal rejection of a religious test for office like the “Pirates of the Caribbean’s” Barbosa treats “The Code”: “more what you’d call ‘guidelines’ than actual rules.”

Article VI, specifically the final clause, guarantees that “no religious Test shall ever be required as a Qualification to any Office or public Trust under the United States.”

Someone tell the Democratic caucus of the U.S. Senate.

The U.S. Army Is Actually Punishing Military Chaplains For Their Religious Beliefs Now

By: Mike Berry, Deputy General Counsel and Director of Military Affairs at First Liberty Institute. Originally published on The Daily Caller on April 21, 2018.

As a former active duty Marine Corps officer, I’ve had the privilege of serving alongside quite a few military chaplains. For better or worse, popular culture has created a somewhat stereotypical portrayal of the military chaplain—many readers may recall the fictional character Father Francis Mulcahy from the television show M*A*S*H. In my experience, chaplains are some of the most dedicated and professional service members in our armed forces.

As an attorney focused on the area of religious liberty, I can say without exception that taking adverse action against a chaplain because he cannot act contrary to his sincerely held religious beliefs not only violates federal law, it prevents a chaplain from completing his mission.

Among the chaplains my firm, First Liberty Institute, has successfully represented, Army Chaplain Scott Squires is the latest to be dragged into a fight for his religious freedom, not to mention his career and reputation.

Liberty Watch In The News is brought to you by First Liberty’s team of writers and legal experts.